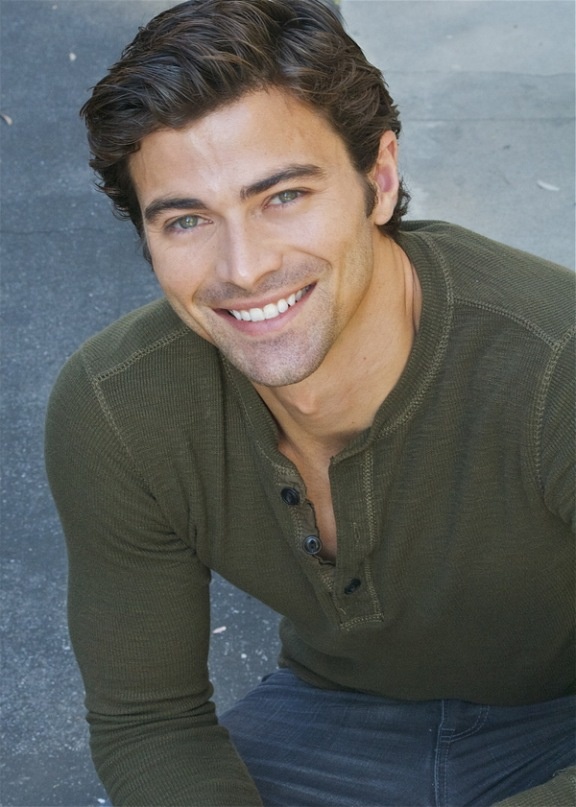 Some juicy soap opera gossip reveals some interesting ‘General Hospital’ news! Matt Cohen (Griffin Munro) revealed his secret auditions with ‘The Bold and Beautiful’ and ‘The Young and the Restless.’ ‘GH’ fans who can’t get enough of Dr. Munro are going to be amazed to find out Cohen was very close to accepting a totally different role!

Doctor Griffin Munro is one of the most popular characters on ‘General Hospital’ right now. The dark-haired hunk joined the ‘GH’ cast, but he almost took another role that would have landed him on a completely different show. Matt Cohen confirmed his secret auditions with ‘B&B’ and ‘Y&R’ to Soap Opera Digest revealing, “I tested for Bold and Beautiful and Young and Restless about a year ago. They ended up not going forward with one of the roles, and the other role went to somebody who was already established in the soap world,” Cohen explained. “It obviously worked out how it was supposed to, because I feel like GH is the best place for me.”

Matt Cohen may be the new kid in the soap opera world, making his ‘GH’ debut in February, but he’s got a great resume. Cohen has past shows like ‘How to Get Away With Murder’ and ‘Supernatural’ to back up his ‘General Hospital’ role. Any show would be crazy not to snap him up. ‘The Bold and the Beautiful’ fans and ‘The Young and the Restless’ fans are totally missing out.

It’s hard to imagine the role of Dr. Griffin Munro without Matt Cohen! Matt didn’t reveal which fellow soap opera star was given the role he had auditioned for, but that would be interesting to find out. Any guesses as to what role Cohen was up for, but lost to a “established” fellow soap star? Let us know your thoughts and guesses in the comment section below!