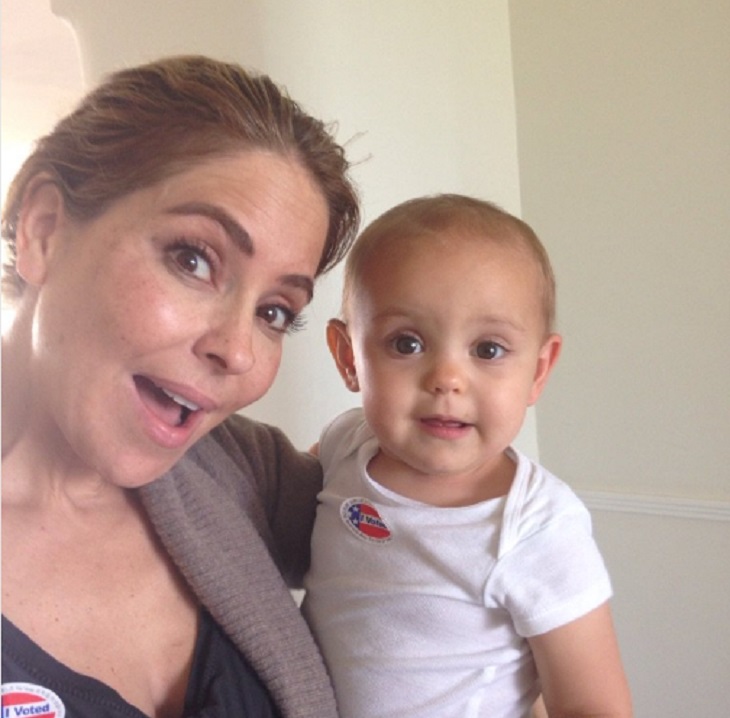 ‘General Hospital’ actress Lisa LoCicero [Olivia Falconeri] is quite the happy mother today. Her baby girl is growing up pretty fast and learning new things each day. The latest thing her baby has learned is how to talk, the happy mom took to Twitter sharing “Today baby said: “bye peepee” “NO Tuco” and “more cheese”..so it’s pretty much the Algonquin round table over here..”

A picture accompanied the actress tweet; it was such a beautiful image of her young daughter who is taking her time growing up. Her former co-star Ian Buchanan [Ex-Duke Lavery] responded in agreement to her tweet. He thought the moment was a very special one as well. He also made a brief return to the ABC soap opera this year.

Related: Alum Jonathan Jackson Thanks Fans In Video Message For Helping Save ‘Nashville’ – Watch It Here!

LoCicero had taken her maternity leave last year, LoCicero’s daughter Verity Marion Jann was born on May 30 to her and her husband Patrick Hann. Verity is the couple’s second child, with Lukas being the first born in 2001. The couple has been happily married since 2000. 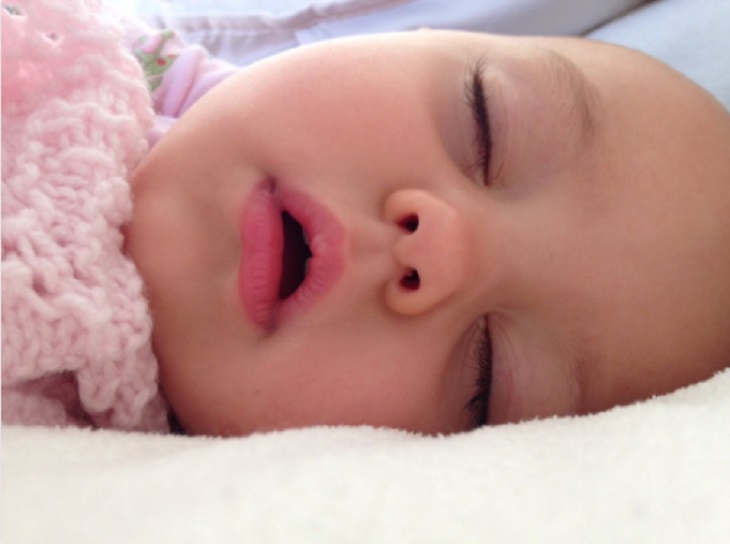 Well, congratulations to the happy mother. Maybe in future Verity can become a fine and talented actress like her mother.  She already has an acting credit under her belt, she appeared on ‘GH’ as Lisa’s on-screen baby briefly.

LoCicero has not been seen on the soap opera in a while, but it looks like she has been loving having time off and watching little Verity grow up.

Spoilers have been teasing some real love and romance for the character to come in the near future. Looks like Olivia and Ned will finally hook up another time and this time it may get serious.

LoCicero is not only well known on GH but was also popular as Sonia Toledo on the now defunct ‘One Life to Live’.

‘Days Of Our Lives’ Interview: Kate Mansi Talks Leaving ‘DOOL,’ New Movies, And Whether She Will Return To Daytime