‘General Hospital’ News: Chloe Lanier Back To GH As Nelle 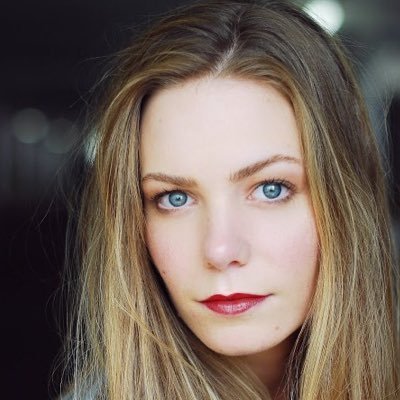 Here comes one of the greatest casting news in a while for ‘General Hospital’ fans – a familiar face, Chloe Lanier, returns for an all new role. According to Soaps in Depth Lanier is tapped for the role of Nelle which begins airing on August 5th.

Lanier is no stranger to the ‘General Hospital’ cast and crew and neither is she to fans. She was previously hired as a young version of Patricia Spencer. This version of Patricia was used during the 52nd Anniversary episodes which were centered on Luke Spencer [Ex-Anthony Geary]. GH was so impressed with the powerhouse performance that Lanier delivered that they rehired her but this time for a brand new role.

At this point, TPTB at GH remain pretty mum about the details surrounding the character. So far the only information they have released is the character’s name which is Nelle and the first episode is slated for August 5th. Although the rest of information about the character is pretty limited it was revealed that this is a contract role.

Her role as Young Patricia Spencer was her first daytime role but she has had a number of other roles in other shows. Lanier is known for the roles she has played on Army Wives, Stalker, NCIS, North Blvd, High School Honeys, GCB, The Effects of Tragedy, Binding Paper, Bad Karma and most recently Kingdom. She currently airs as Chelsea in the DirecTv’s series Kingdom. Congratulations to Lanier on her new GH role.

Stay tuned to Soap Opera Spy while we continue to update you with the information as it comes.