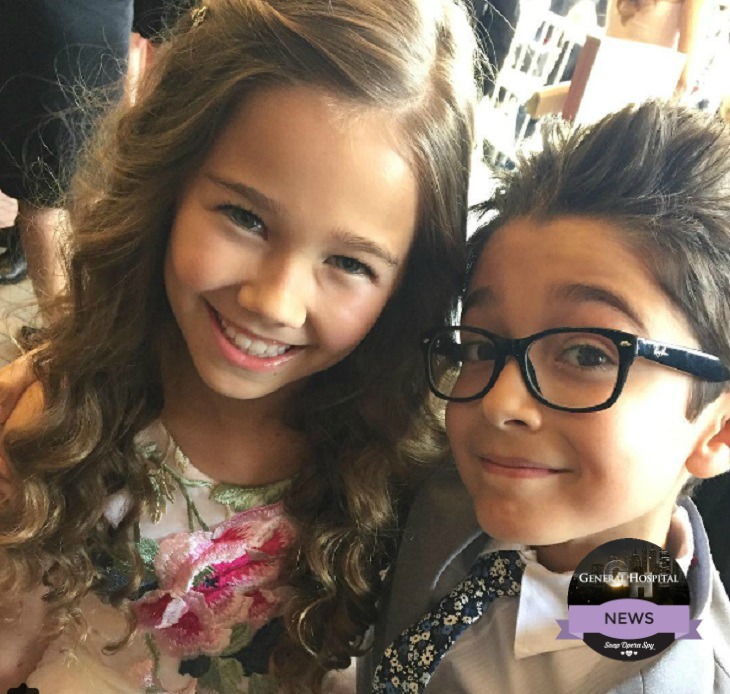 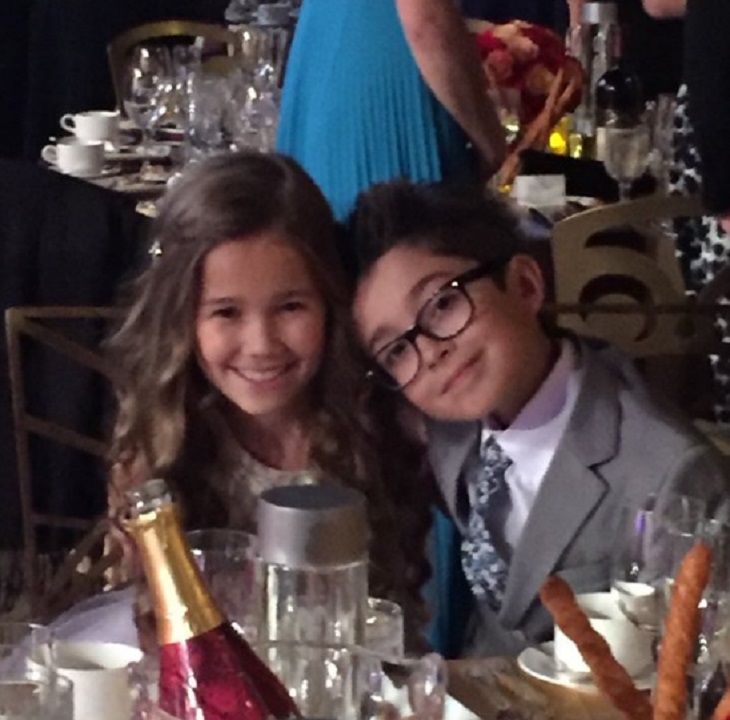 Co-Head Writer Jean Passanante also shared a pic of Nicolas and Brooklyn Rae. The cuties are seated at the ‘GH’ table enjoying the evening. Does it look to viewers as if Nicolas has a little bit of a crush on Brooklyn Rae?

Meeting up with former on-screen dad Jason Thompson [Dr. Patrick Drake] who is now over at ‘The Young and the Restless’ as Billy Abbott, Brooklyn Rae was all smiles for the camera. She posted a pic of the two with the caption, in part, “Thank you so much @myjasonthompson for being the best scene partner and buddy a girl could ask for.” 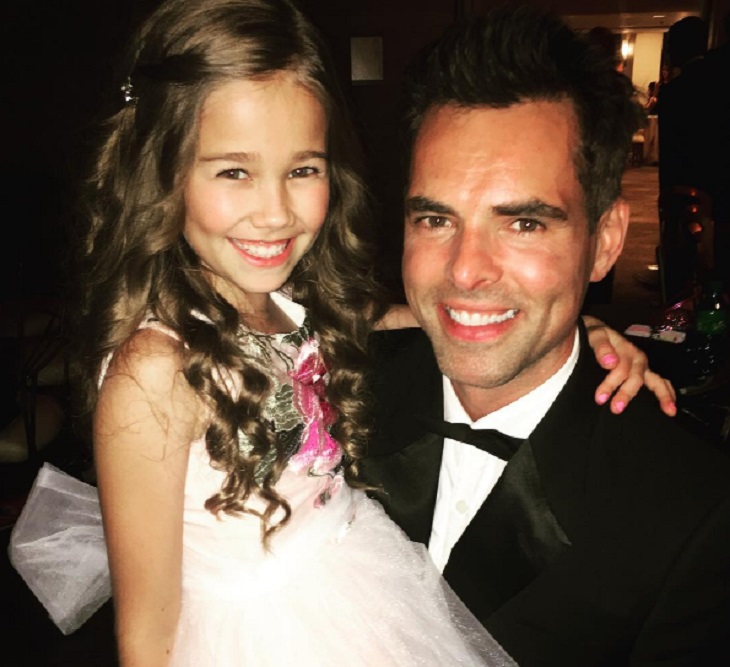 Nicolas was busy posting pics throughout the 43rd Daytime Emmy Awards on Sunday, May 1. He caught up with on-screen dad Tyler Christopher who gave the pint-sized actor a great big hug.  The photo is captioned, “My TV Dad is taking home a statue tonight. Just letting everyone know #daytimeemmys @tyler2929.” And take home a gold statue Tyler did! Congrats on his win for Outstanding Lead Actor in a Drama Series. 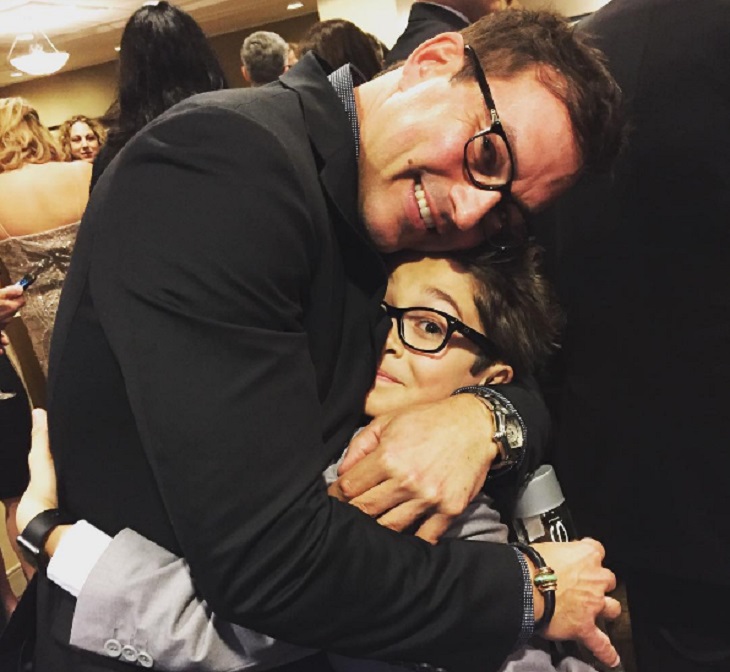 Tyler also posted a pic of himself with Nicolas. Tyler is giving the Peace sign while Nicolas is holding Tyler’s Daytime Emmy. Tyler wrote, “@NicolasJBechtel: Boom #daytimeemmys #winner @Tyler2929 #GH me and my homie.” 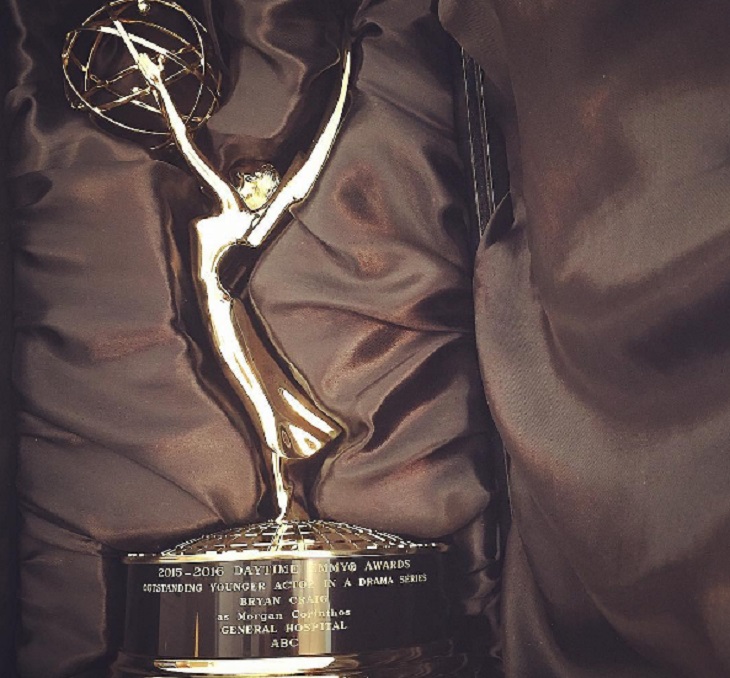