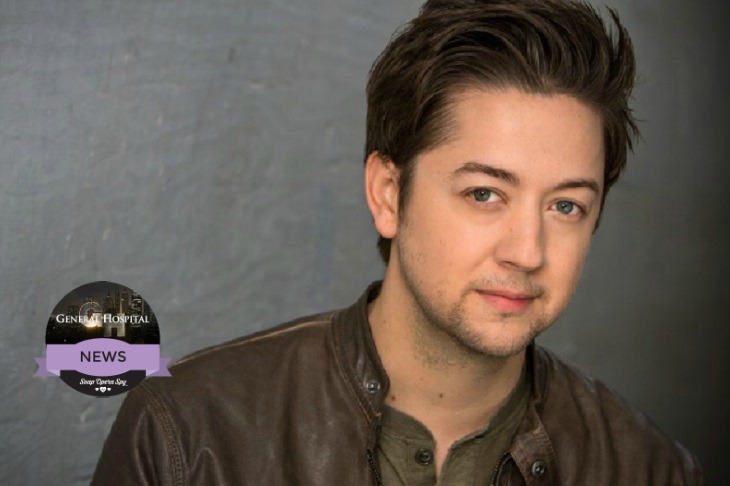 ‘General Hospital’ spoilers reveal that fans will be getting more and more of Bradford Anderson as the famous Damian Spinelli. Since his official exit in 2013, the character has made several appearances and his next appearance is slated for September 2.

Spinelli currently resides in Portland but when he returns in September for a short while, he will be in Port Charles. Of his visit to the ‘General Hospital’ set Anderson shares with Soap Opera Digest,“It’s always fun to get that call because I do really like being there”. It is indeed fun to have him back to a place called home; viewers are quite elated to see him return. But what exactly brings Spinelli back to Port Charles remains a mystery.

We all know that Spinelli is always called upon to handle some tricky computer stuff, so is this the reason he returns to Port Charles? And, he is well connected to Maxie Jones [Kirsten Storms],. After all the two shares a daughter together who lives with him in Portland. Could Spinelli be visiting to bring Georgie to see her mother or is there another reason for his return?

There is the mystery of Nelle [Chloe Lanier] and who she could be and how she could be connected to Jax [Ingo Rademacher]. Is Spinelli on his way back to help uncover the mystery of their connection? While the details of his return are limited, viewers can’t help but wonder if Georgie or Ellie [Emily Wilson] will tag along for his brief visit?

This will not be the first time he has made brief returns to Port Charles to help out old friends, in particular Sam [Kelly Monaco], Jason [Billy Miller] and Carly [Laura Wright]. So what do you think fans, what could possibly be the reason for his visit?

GH Spoilers: Ava Reassures Laura, She’s Not Leaving Spencer Out In The Cold?