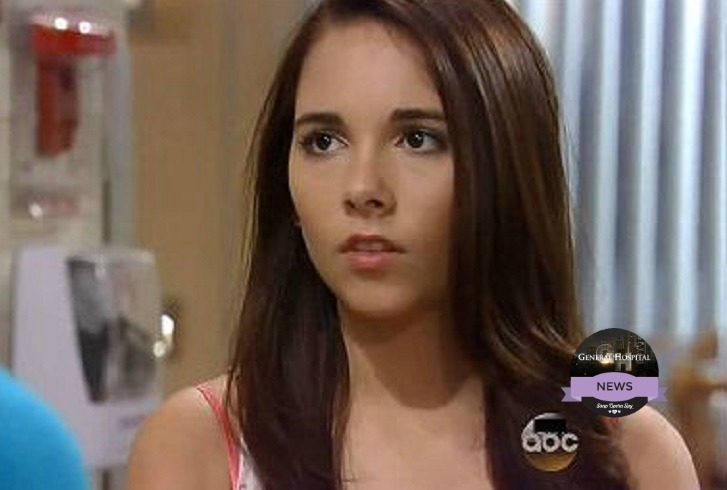 ‘General Hospital’ (GH) fans have noticed lately; it seems like characters have been introduced, just to drop off and go away. Just when we get to know them, pow, they are gone. In the meantime, there are CURRENT characters that we would like to have a storyline! So let me remind you General Hospital of who needs a good storyline!

With all the drama her momma is going through, why have we not seen more Molly? Yes, we have seen her a few times, to act all high and mighty regarding her mother’s decisions, but her participation has fallen well short of its potential! It would be great to see Molly dig into Julian’s (William deVry) actions a little- maybe position a little step-father standoff, after all, Julian seems to dust off everyone in his way! Pullos is a fantastic actress, and her character has ties all over town, it would be entertaining to see her develop from teen to young women rather than having to infer what she’s been doing.

Related: Which Couple Had The Most Tragic Love Story? VOTE! 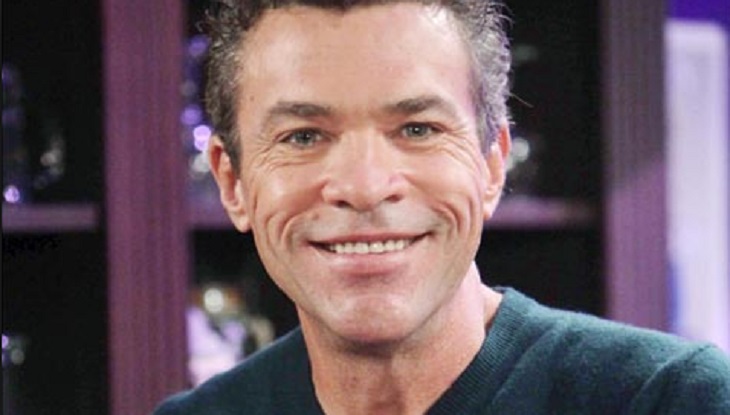 York has been on General Hospital since 1991. He is a veteran part of the cast that seems just to jump in, smile, and then go home. What a shame such a dynamic character has resorted to being a bartender at The Floating Rib. I love he finally got the girl and is living happily with Felicia (Kristina Wagner) but it doesn’t respect the history of the character. Mac needs a storyline that has him crossing paths with the cops or maybe even a shocking cross over to the dark side. It’s not a stretch that after not getting anywhere as the good man, he could be done! Either way, he needs some airtime with substance. 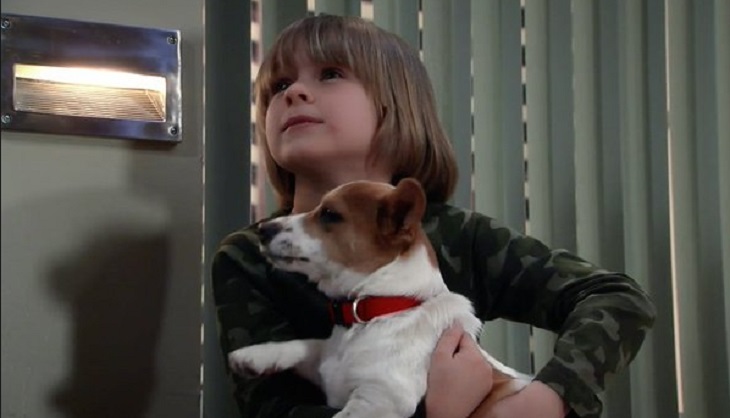 This little boy is probably the most mysterious character on the show right now. He was supposedly dead, he came back, he is connected to many popular characters, what happened when he was gone, how will this affect him growing up- the potential is endless; however we hardly see him. Fans could really get behind a child to root for… or even against. 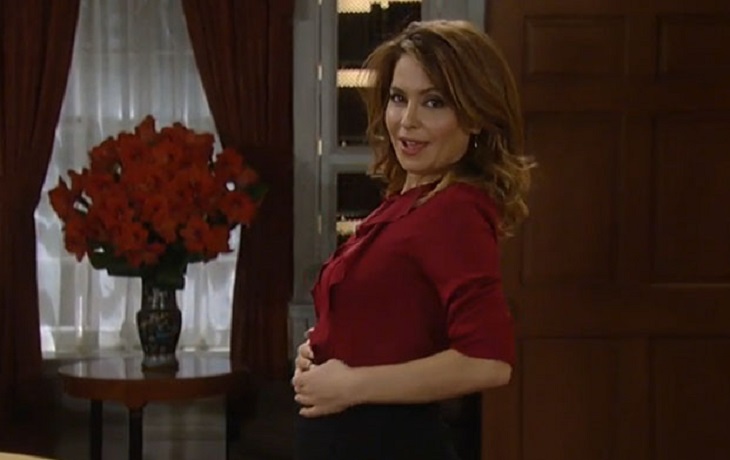 I am pretty sure Dante (Dominic Zamprogna) had a mom on the show at one point… I can’t say for sure because we have not seen her in so long. There was a time, however, that LoCicero’s character was sexy, funny, with a dash of fierce momma bear. It would be great to see her back with renewed energy!  She could team up with Lulu (Emme Rylan) or work on finding herself a man! Even a mom needs some time to herself, leave the baby in the black hole of Port Charles where all the other kids are and get into trouble!

Who do you think needs a storyline, do you agree or disagree with our choices? Comment below and let us know! Also, come back to Soap Opera Spy every day for more ‘General Hospital’ spoilers plus interviews, news and more.

‘The Young And The Restless’ News: Kelly Sullivan Joins Cast Of New TV Show ‘Too Close To Home’