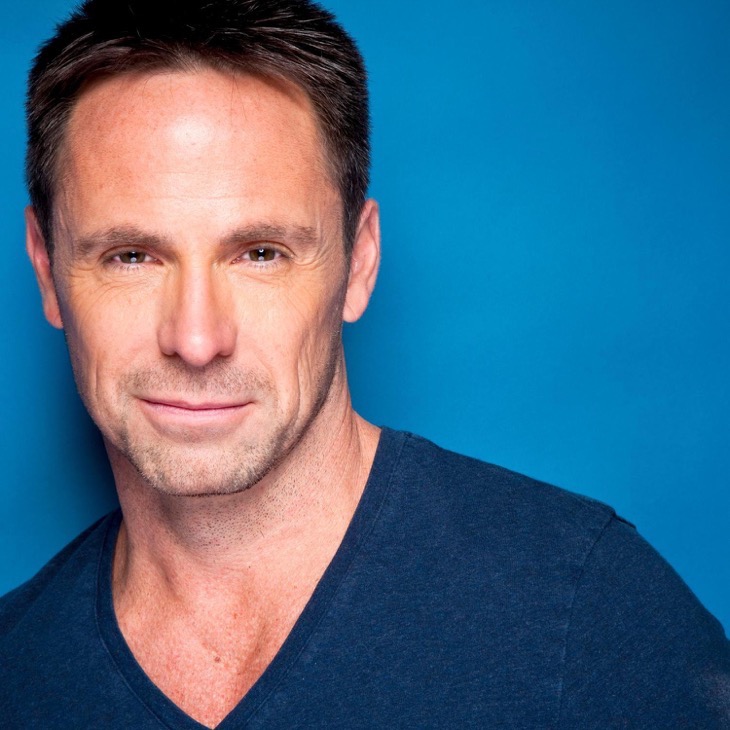 What’s going to be the fate of our beloved Julexis on ‘General Hospital’? Fans are beginning to worry that their lovely couple is at a point beyond repair. Will Alexis [Nancy Lee Grahn] ever forgive Julian [William DeVry] and truly get past him killing Carlos Rivera [Jeffrey Vincent Parise]?

It has been hard watching them face this rough time together, going head to head in argument over Julian taking out Carlos. And, the portrayer William DeVry, in the latest issue of the Soap Opera Digest magazine spoke of the couples’ predicament.

What will Alexis do with the information that Julian was the one who murdered Carlos, especially now that he has destroyed the only evidence she had? Deep down inside we know and we can still see that Alexis is still madly in love with Julian, but finds it hard to get past what he has done.

DeVry in his discussion with SOD shared how much he sees this story as opportunity for the fans to get greatly immersed. He dished that fans must remember that Julian was absent from the canvas for quite a number of years. And, what happened in those years are yet to be explained.

Related: Which Of Alexis’ Daughters Is Your Favorite? VOTE!

William DeVry went on to say, “As the story goes on, I am kind of seeing people go ‘This is really super interesting. I’m still pissed that they ruined Julexis but you guys are on fire.’ It’s almost like going by a car accident. You just can’t help but look.”

Well it seems the couple will find some way to work things out. Alexis no longer really has any evidence to turn over to the police for her husband to be locked up. Does this mean she will not find some way to turn him in? Alexis already confessed to Dianne [Carolyn Hennessy] that Julian committed Carlos’ murder so would they go forward as planned?