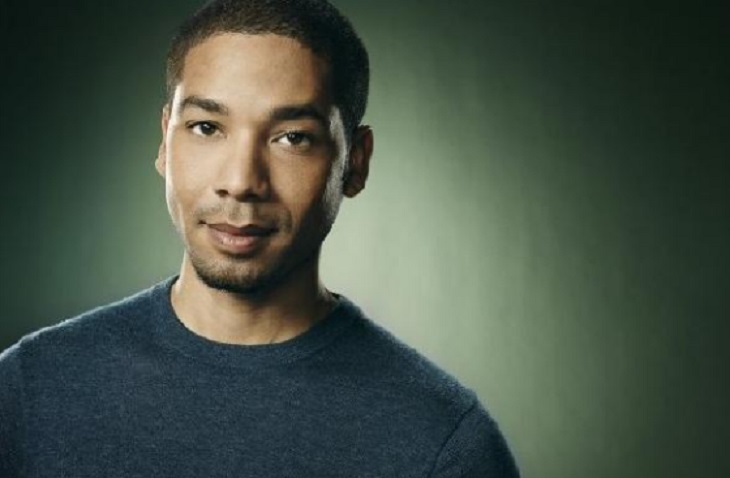 Empire is returning for its third season next month on FOX, and there is no doubt that the most talented son, Jamal Lyon (Jussie Smollett), who also happens to be gay, in the Lyon Dynasty will be back. Fans of Empire have gotten to know Jussie through his social media and interviews, especially when he came out publicly in 2015 on the Ellen Degeneres daytime talk show. He is the real deal and he is not hiding from who he is nor who he loves!

Jussie Smollett will be part of an upcoming feature in the September issue of UK’s Attitudes magazine, on sale August 17th. Jussie is featured on the cover with supermodel, longtime friend and Empire co-star, Naomi Campbell (Camilla Marks). In the feature article, Jussie speaks his truth about being openly gay in Hollywood, and how it affects his career.

True to his word, the Empire star is not letting anyone stop him from his career goals. He is back at Empire. He is in the middle of recording his first album, and has recently finished filming acclaimed director Ridley Scott’s movie: Alien: Covenant.

Jussie brings up a good point, maybe we could all learn a lesson from him – Embrace who we are! What do you think of Jussie’s thoughts and journey of staying true to who he is and not letting Hollywood tell him to be someone other than who he truly is?

‘The Bold And The Beautiful’ News: Rome Flynn Shares Precious Video With His Baby Girl Kimoko – Watch It Here!