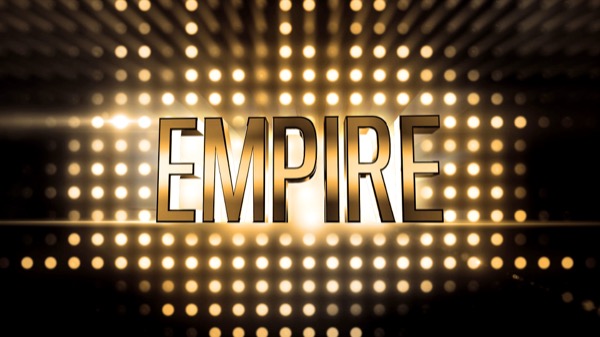 Fox has put out a casting call for season 3 of ‘Empire.’ The network is now holding open auditions for maids, butlers, models and other recurring roles for Chicago locals. Some episodes were filmed on July 7 in Barrington. Other episode requiring these roles will be filmed in Chicago on July 11.

Here is what you need to know if you want to audition for season 3 of ‘Empire.’ This casting call is open to Chicago locals. The hiring process will be divided into two parts.

Fox is auditioning Caucasian males between 35 and 65 to play Lucious Lyon’s [Terrance Howard] butler. Casting requirements for females auditioning for the role of Lucious’s maid are that the woman must be Caucasian and between the ages of 35 to 65.

These are non-speaking roles and pay the rate of $80. There is a possibility that these roles as extras might be repeated throughout season 3 of ‘Empire’. At this time there is no further information regarding models and other recurring roles.

Anyone wishing to be considered for an audition must register with 4 Star Casting and complete a survey for the studio. You will need to be prepared to submit 2 recent candid photos in .jpg format with your full name as the file name. These photos must be close-up and full-length shots.

Actors are asked to keep the photos professional, do not wear sunglasses and hats, and take the picture in decent lighting. Selfies are not advisable.

‘The Bold and The Beautiful’ Spoilers: Caroline and Thomas Getting Closer, Should Ridge Be Worried?