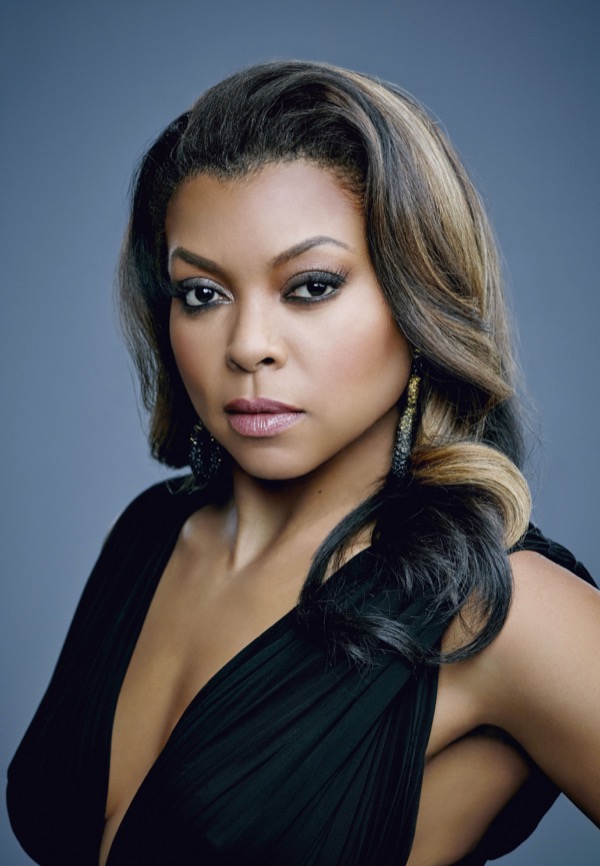 The FOX series, ‘Empire’ has a lot to celebrate today. Cookie Lyon (Taraji P. Henson) has won the Best Actress Award at the BET Awards Ceremony on June 26, 2016. The 2016 BET Awards were held at the Microsoft Theater in Los Angeles. The ceremony celebrates mass achievements in black entertainment and honors music, sports, television, and motion pictures. This is the second year in a row, that Taraji P. Henson has won this award.

Taraji P. Henson was quoted during her acceptance speech, “To all the beautiful women in the industry, I love you all. I look up to you all, you all inspire me to do great things. My sisters, I love you.” It appears that Henson has a real appreciation for the industry and the people in it.

The series ‘Empire’ is due to return to the FOX network on Wednesday, September 21, 2016 at 9pm. What will the outstanding actress, Taraji P. Henson, in her role as Cookie Lyon have for the fans then? Will she stand behind Lucious (Terrence Howard) after his marriage to Anika (Grace Gealey)? Will Cookie be able to hold her family together, with all of the turmoil in their lives? What will Cookie bring to the table for the premiere of Season 3 of ‘Empire’? Let us know what you think about Taraji P. Henson’s awards and her upcoming season of ‘Empire’!