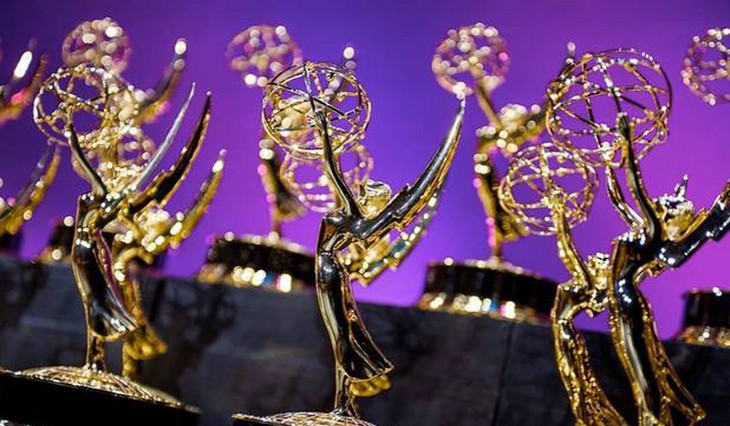 If you are wondering how you can watch the 43rd Daytime Emmy Awards and know who wins live, you are in luck. Fans of soap operas like ‘The Young and the Restless,’ ‘Days of Our Lives,’ or ‘The Bold and the Beautiful,’ will have a couple of options to tune into the 2016 Daytime Emmy Awards on Sunday May 1.

Unfortunately, the Daytime Emmys won’t be televised, but the National Academy of Television Arts & Sciences, also known as NATAS, was relentless is coming up with ways for loyal soap fans and daytime TV enthusiasts to tune in. In fact, the Daytime Emmys senior vice-president, David Michaels, revealed that official broadcasting options weren’t decided until a few hours before the nominations were announced!

“Every single award show has gone down in viewership, and sponsors are very much aware of that. We needed to raise a certain amount of money, and we fell slightly short,” Michaels explained. “The NATAS executive board voted not to give us the money that we needed, so we couldn’t broadcast.” Luckily, Pop, the network that came to the rescue last year, is returning to provide a platform for the 2016 Daytime Emmys. “Pop is 100% behind us. And we already have extremely solid offers about putting on the air next year,” David Michaels assured.

As far as getting the details of the Emmy ceremony and finding out who won Emmy awards, social media will be a strong presence. “Winners are going to be tweeted as the envelopes are opened,” Michaels added. “And there will be Periscoping and all kinds of stuff.” In addition to those options, ‘The Talk’ will be hosting the afterparty the following day, Monday May 2.

Michaels promised ‘DOOL’ fans, ‘Y&R’ devotees, and ‘B&B’ buffs, will be able to enjoy the grandeur of the Daytime Emmys. “I know how important this is, and all things considered, [fans] have been really respectful. We are still going to have an extraordinary show.” As for the future of the Daytime Emmy Awards returning to television, David Michael stated, “We are always looking for kind of miracle.”