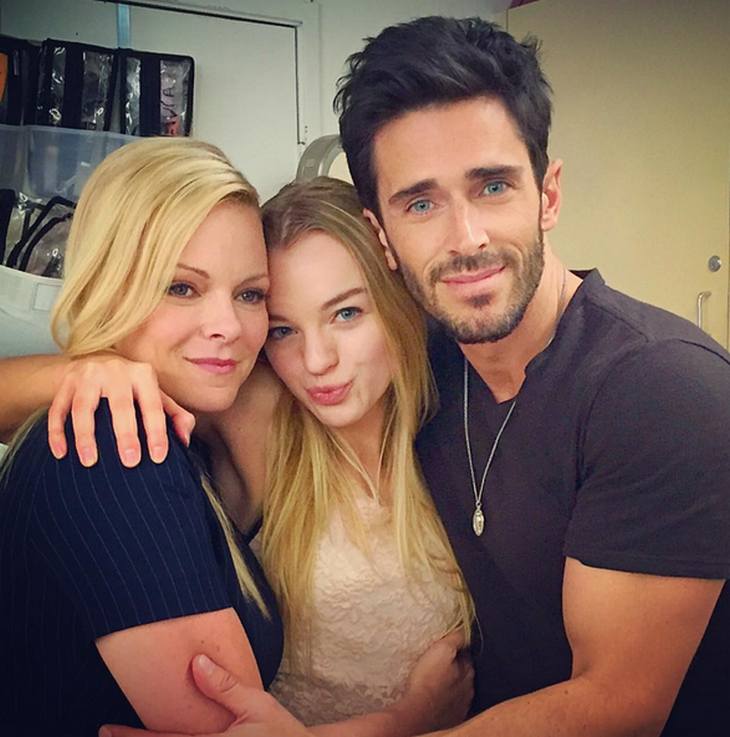 ‘Days of Our Lives’ dropped Brandon Beemer, who played Shawn, and Martha Madison, who played Belle, from the ‘DOOL’ cast. The duo were brought back for the 50th Anniversary of ‘DAYS,’ but released rather quickly, upsetting fans. 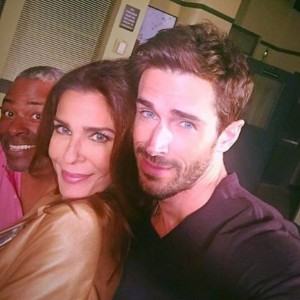 Brandon started the adieu the night before he filmed his final ‘DOOL’ scenes. “I’m really gonna miss working with my beautiful TV Mama! #DaysOfOurLives @ NBC Burbank Studios,” Beemer tweeted, sharing a photo of himself embracing Kristina Alfonso, who plays long-time Salem resident, Hope. Then, on April 6, Brandon revealed he couldn’t sleep sharing, “Insomnia a work night is no fun. Maybe it has to do with my last day at #DaysOfOurLives tomorrow.”

Closing out the day, Brandon Beemer shared his final goodbye with a photo of himself hugging his co-stars, Martha Madison, and his on-screen daughter, Claire, portrayed by Olivia Rose Keegan. The former Shawn tweeted, “Missing my fictional little family already… @ NBC Burbank Studios” after Olivia shared a photo of the ‘Days of Our Lives’ cast members with the caption, “Really going to miss @marth27 and @brandonbeemer Truly the best parentals I could have asked for. #ShelleLivesOnForever .” 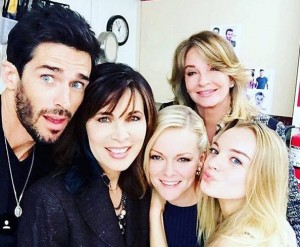 Beemer had replaced Jason Cook, who left the role after a small stint in the fall. Brandon returned to the role on January 19 after leaving the show in 2008. Brandon Beemer will definitely be missed by ‘DAYS’ fans.

What do you think ‘DOOL’ aficionados? Is ‘Days of Our Lives’ going to miss Brandon Beemer as Shawn? Let us know your thoughts in the comment section below!