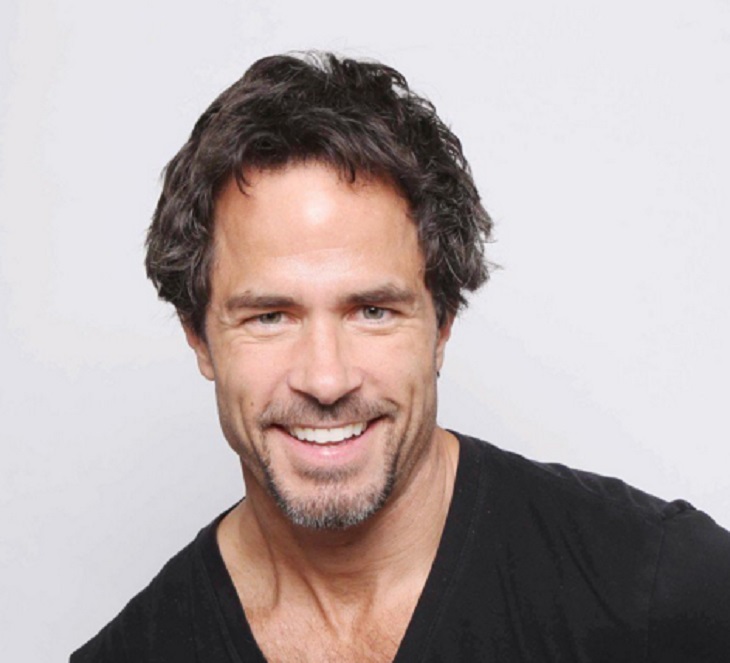 ‘Days of Our Lives’ alum Shawn Christian (Ex-Daniel Jonas) has been cast in the new movie ‘Savannah Sunrise’. Christian, excited about his new role, shared on Twitter “At the wheel @Emanhudson! RT @ShawnC4realNews: New! Preview the movie “Savannah Sunrise”.

Related: Kayla Stunned as Outbreak Spreads – Aiden Only Wants to Speak with Hope – Steve Gets a Clue About Missing Joey

Christian plays the role of Phil in the new movie which is said to be in post-production stages. IMDB relates that the storyline is about “Joy and her family who fly to help her mother-in-law Loraine with the difficult move from her home in Louisville, Kentucky 600 miles away to a retirement community near the family in Savannah, Georgia. But after a mixed-up flight reservation, Joy reluctantly agrees to take the trip in Loraine’s Oldsmobile. Despite their many differences with adventures at every turn and trapped in the car together, they both discover they each may be the best friend they never knew they needed. And realize the love of family is all you need to bridge life’s many seasons.”

The movie, which was filmed in Augusta, Georgia was directed by Randall Stevens and written by Thomas Torrey and James Mitchell. It was produced by Doug Butts, Gary Wheeler, Richard Clark Jr. and Jessica Stewart. It also carries the tagline “Two women, 1000 miles and a whole lot of baggage”. 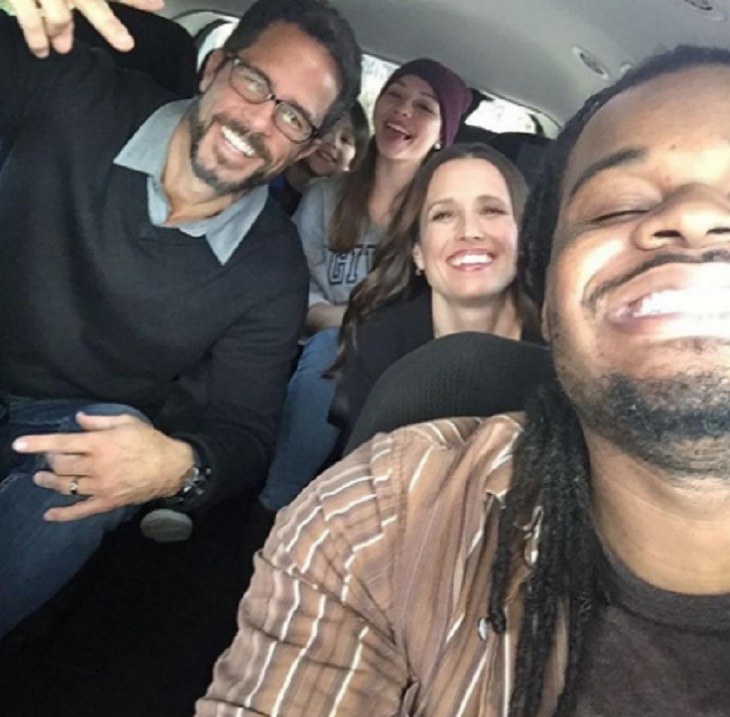 This is great news for those who have been missing Christian as Daniel on Days. Since his soap opera departure he has been very busy, apart from filming his role in this movie he also filmed a role in ‘Last Seen in Idaho’ as Lance and ‘Hidden Truth’ as Michael. Fans can look forward to these movies slated for a 2016 release.

‘The Bold And The Beautiful’ Spoilers Tuesday May 10: Steffy Overwhelmed by Wyatt and Liam’s Clashing – Ridge Won’t Back Down, Insists Douglas Is His Son Now