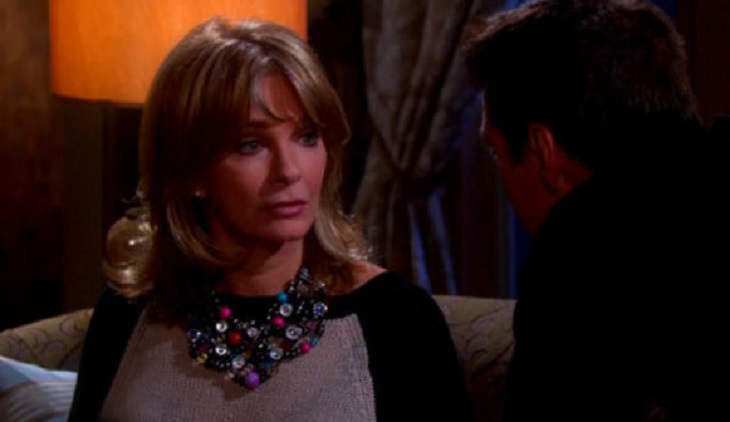 “Days of Our Lives” viewers were given another great week of intriguing drama. There were many talented performers who impressed us, but we narrowed it down to four of our favorites. Mull over the options and vote for the one you liked best.

Marlena just wouldn’t take no for an answer this week. She insisted on joining John’s (Drake Hogestyn) rescue mission and we’re certainly glad she did! Deidre Hall had some fantastic action scenes with Steve (Stephen Nichols) and Rafe (Galen Gering). Their whispered argument added a touch of comic relief and had DOOL fans grinning. When Marlena and John finally made it home, Hall put plenty of heart into her caring moments by the crackling fire. 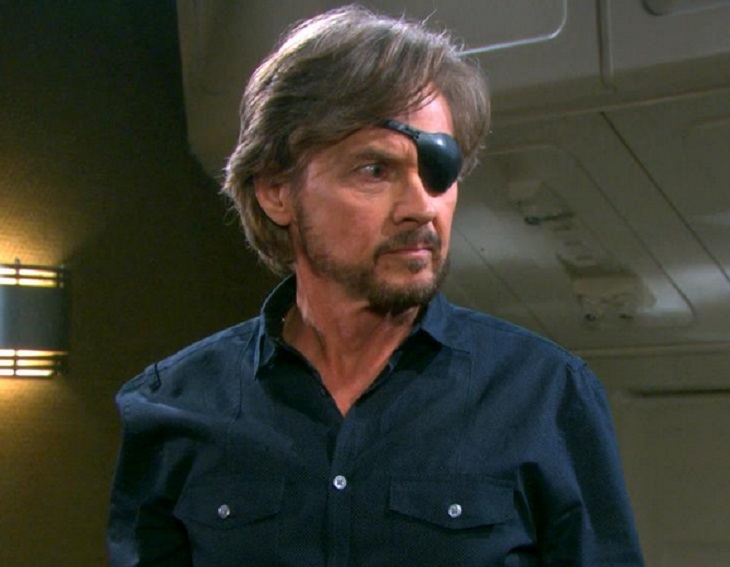 We mentioned Steve’s role in the rescue attempt and it scored Stephen Nichols a spot on our list as well. There’s just something about Steve in adventure mode. You can’t beat that soapy goodness. Nichols does an awesome job of conveying the excitement in this type of storyline. Of course, Steve also shared tearful scenes with Joey (James Lastovic) this week. When Steve offered reassurance to his son, Nichols really made us feel his love and compassion. 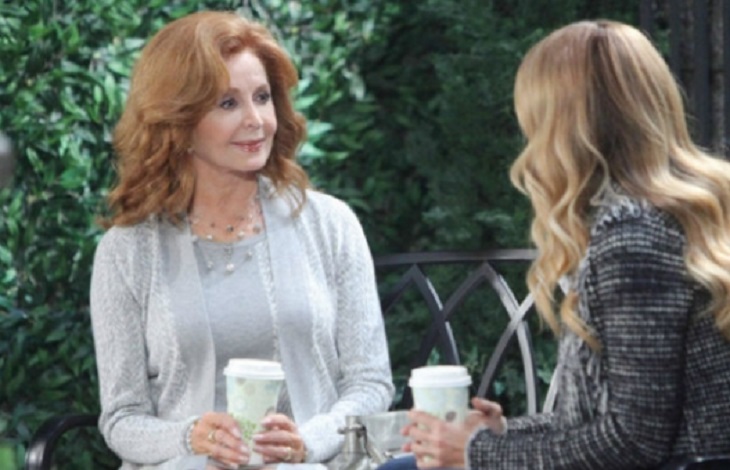 Summer’s (Marie Wilson) storyline has been a bit of a head-scratcher thanks to a somewhat wacky “Days” timeline. They’ve rewritten Maggie’s history to fit this plot, but it’s giving Suzanne Rogers a chance to shine. Rogers is bringing her A-game and doing her best to sell this story to “Days of Our Lives” viewers. It’s nice to see this vet get some solid airtime. Maggie’s scenes with Summer have been quite touching and we’re curious where this relationship is headed. 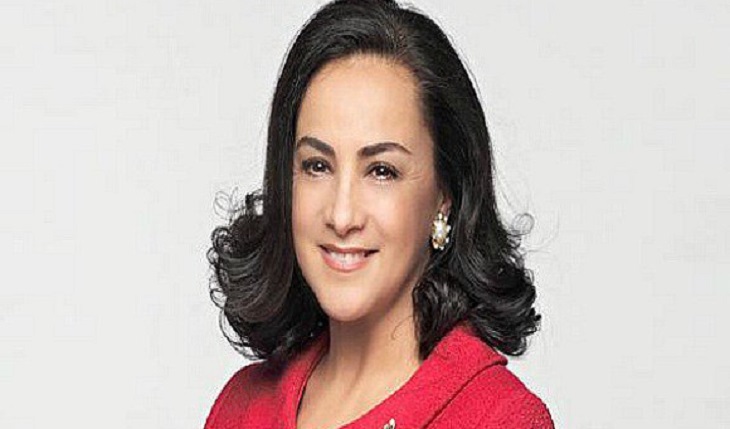 Alma Delfina debuted as Adriana this week and we were instantly captivated by “Mami” Hernandez. Adriana already seems right at home on “Days of Our Lives.” Delfina perfectly portrayed a concerned mother who was looking for answers. From Adriana’s cute moments with Ari (Harper and Sydnee Udell) to her intense encounter with Eduardo (A Martinez), we were glued to our screens. Let’s hope we see a lot more of Adriana in the coming months.

So “Days” fans, what do you think about our picks for DOOL performer of the week? Which one was your favorite? Vote in our poll and don’t forget to check Soap Opera Spy often for the latest “Days of Our Lives” spoilers, rumors, updates and news.