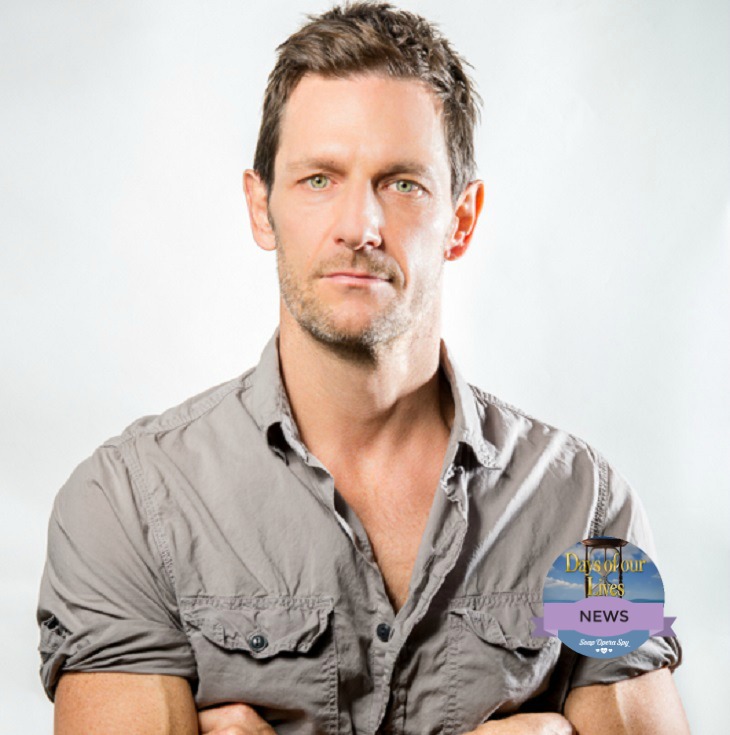 Spoilers for ‘Days of Our Lives‘ tease that Josh Burrow will join the cast as Clark. According to ‘DOOL’ spoilers, Clark is someone from Summer’s (Marie Wilson) past. His presence in Salem is set to cause trouble for Maggie’s (Suzanne Rogers) daughter.

‘Days‘ spoilers tease that Burrow was hired for a brief stint. His first episode will air next week. Clark’s exact connection to Summer has not yet been disclosed. Apparently he has some dirt on Summer and uses it to blackmail her. Clark’s presence is solely to be apart of Summer’s storyline, he doesn’t seem to have any other connections or reasons to be in Salem.

It was just weeks ago that viewers learned Wilson was let go from the NBC sudser. When Soap Opera Spy queried if she had filmed her final scenes already, we were told yes. But as for a final air date we were not privy to that information. Jason47 is however reporting that Wilson’s exit is set for sometime in the early part of summer.

Is it possible that Clark is a man Summer once worked for? Could it be that he is a former lover, who knows of her ugly deeds? Is he a family member or just an old friend? Will he be the one to cause her to leave Salem?

We can’t help but wonder how she will exit the canvas. Will she leave dead or alive? Summer recently connected with her mother for the first time in years. After being friends with the now deceased Daniel Jonas (Shawn Christian) for a while, she was lead on a path to discover that Maggie Horton was indeed her birth mother. If Summer leaves dead, this will no doubt devastate Maggie, who already has enough to deal with. If she leaves alive, it could possibly be to a prison cell or she may flee Salem to save herself.

So what so you think of this casting news Days fans? Do you think Burrow will do this storyline justice?