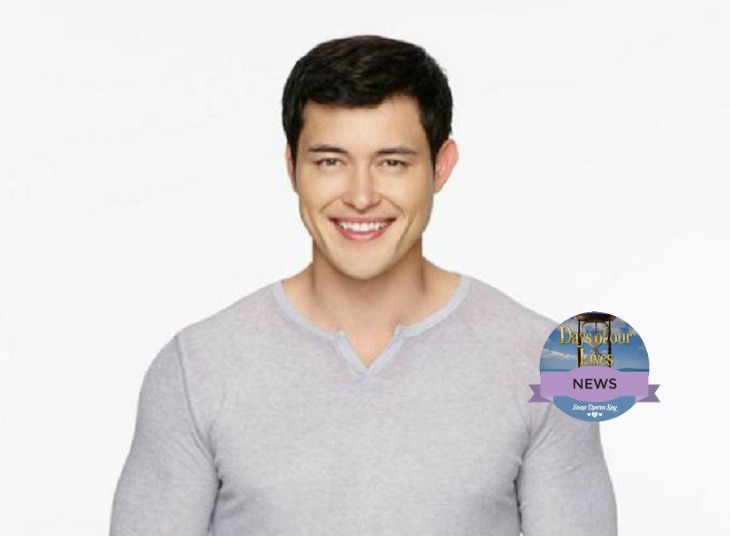 ‘Days of Our Lives’ Christopher Sean [Paul Narita] may not return to the soap opera but fans want him back on the CBS drama ‘Hawaii Five-0.’ Christopher portrays Gabriel Waincroft, and fans were left hanging regarding the character’s future with the season finale.

It took both ‘Hawaii Five-0’ and ‘DOOL’ fans a few days to recover from the shock that Gabriel may have died. But when they did viewers took to Twitter to begin a campaign to bring Gabriel back to the show. Christopher retweeted many of the fans pleas.

Another viewer was still in shock a couple of days later. She tweeted, “OMG finally was able to watch @HawaiiFive0CBS @ChristopherSean u were amazing I am so upset Gabriel can’t be dead.”

Maybe TPTB didn’t kill off Gabriel Waincroft and Christopher Sean will be back for another season of the hit CBS drama. In the meantime Christopher will be hard at work on the web-based series “The Bay” with former ‘Days of Our Lives’ co-star Mary Beth Evans [Kayla Brady].

‘General Hospital’ News: Maurice Benard Movie Release – Where Can You Watch ‘The Ghost And The Whale?’

‘General Hospital’ POLL: Will Alexis Rat Out Julian to the Cops? VOTE!