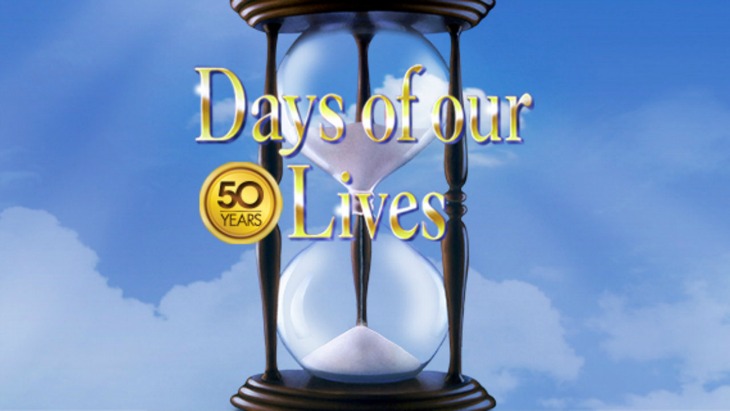 ‘Days of Our Lives’ spoiler tease that another Salem resident is going to jail! Who is the unfortunate resident? Who will end up in the slammer? Everyone is guessing who could possibly end up behind bars after Soap Opera Digest released a casting call from the NBC soap opera.

‘Days’ is seeking someone to fill the role of a character named Sheila. The actress should be of any ethnicity and between the ages of 30-55. Sheila is said to be a tough inmate and the role will begin taping in early June.

Viewers are running wild on speculating who could possibly end up in jail! So far, many believe Hope Brady [Kristian Alfonso] could be the unfortunate one. This is quite possible – let’s not forgot how Hope shot and killed Stefano [Jospeh Mascolo] and covered up his murder with the help of Rafe Hernandez [Galen Gering].

Since his father’s death, Andre [Thaao Penghlis] has been bent on proving that Hope was the one who killed his father and framed him for it. With no luck, he ended behind bars himself. Will he somehow find a way to do it now? Will he conjure up evidence against this good woman who was driven to do bad things for good reasons? Will Aiden [Daniel Cosgrove] help Andre get evidence against her?

Which other possible Salemite could end up in prison? – Well, some believe it could be Summer [Marie Wilson]. Will all her lies finally catch up on her? She’s another one who committed murder and got help to cover it up. Summer killed Clark [Josh Burrow] and Dario [Jordi Vilasuso] helped her get rid of the body. Will the Salem PD get evidence that could land Summer behind bars?

With that said, who do you suggest to take on the role of Sheila? Is there a former daytime or primetime star you think could play the part extremely well?

‘The Young and the Restless’ Spoilers Thursday May 19: Sage’s Diary Accuses Adam of Killing Constance, Adam Thinks Victor Set Him Up – Summer Caught in Luca’s Web

‘The Bold And The Beautiful’ Spoilers Thursday May 19: Zende Furious Over Sasha’s Pregnancy Shocker – Brooke Caught With Half-Naked Bill