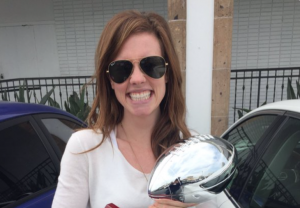 Molly Burnett (Melanie Jonas) and Spencer Neville (Derrick) may be absent from “Days Of Our Lives” but in the mean time they are doing some fun stuff. The two who are dating in real life are slated be in Brennin music video when it is released. Brennin and Burnett were so excited about this they took to Twitter and Instagram to share the good news.

Burnett shared “Behind the scenes of @BrenninMusic’s music video! Can’t wait for you guys to see!”. While Brennin shared “Sneak peak of my music video shoot in Austin with @mollydolly and @spencerneville #MusicVideo.” The two so excited with what is taking place behind the scenes they had to share a picture of the exciting moment. The image shows Neville and Burnett sitting in a couch while focusing directly at the camera. 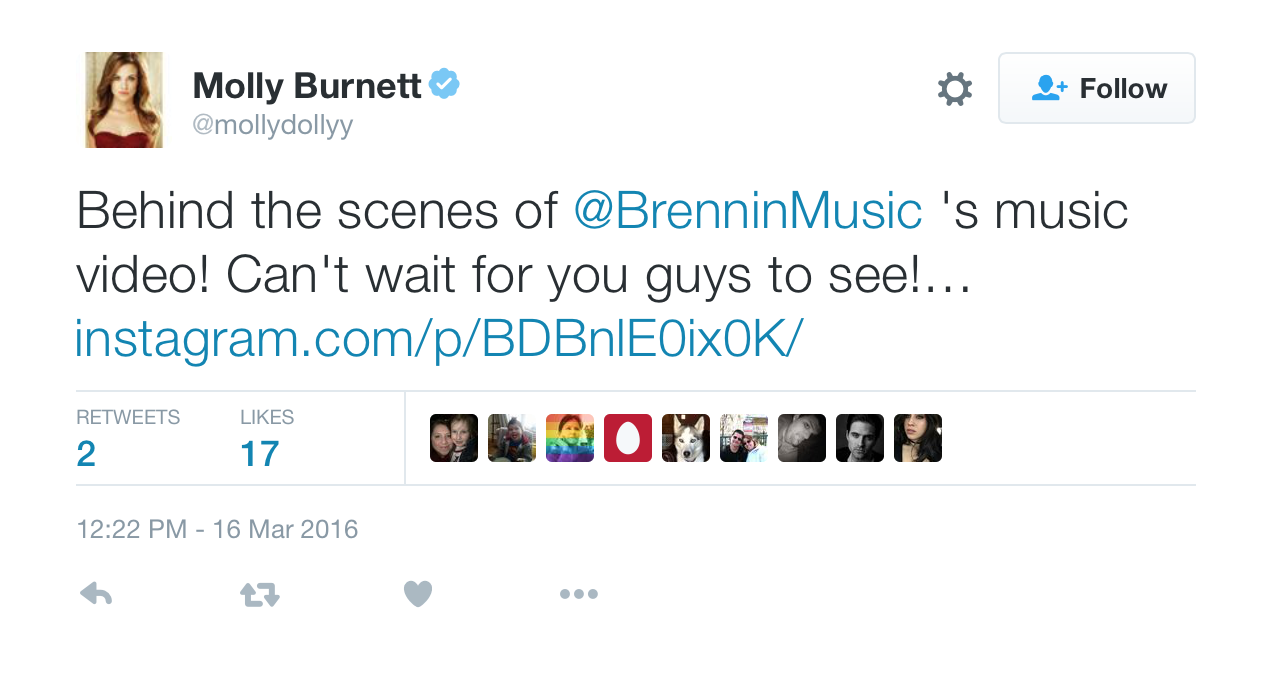 Brennin is an American recording artist working relentlessly on a new album. Spencer Neville played the recurring role of Derrick on “Days of Our Lives”, a gay character tied into the storyline with Paul (Christopher Sean), Sonny (Freddie Smith), and Will (Guy Wilson). Derrick did not have a proper exit like most characters do, so there is no clue if the actor will somehow pop up once again. He was last seen in the latter part of 2015. Molly Burnett, the real life girlfriend of Neville is most popular known for playing Melanie Jonas on Days. 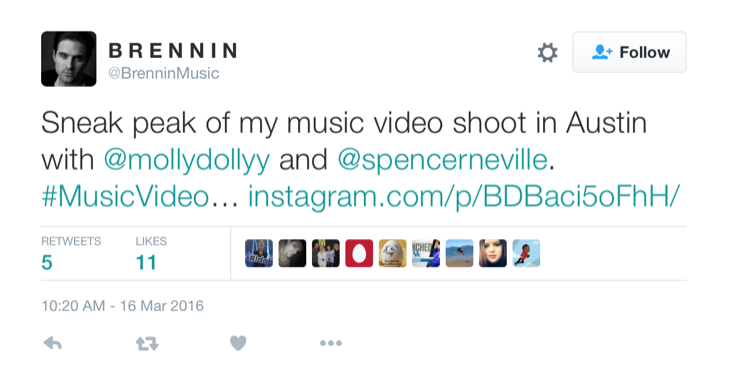 Burnett was last seen back in January of this year when her character visited Salem for her father’s funeral. Melanie is the daughter of Daniel (Shawn Christian) for those who are not aware. Burnett also made appearances on CSI: Cyber.

So Days fans what do you think about this news? Are you missing Spencer and Molly on Days?

‘Days Of Our Lives’ News: Daniel Cosgrove Back For Extended Stay On DOOL

‘General Hospital’ Spoilers: Laura and Lulu Team Up – Find What Helena’s Key Unlocks – What Do They Find?