‘Days Of Our Lives’ News: Daniel Cosgrove Back For Extended Stay On DOOL 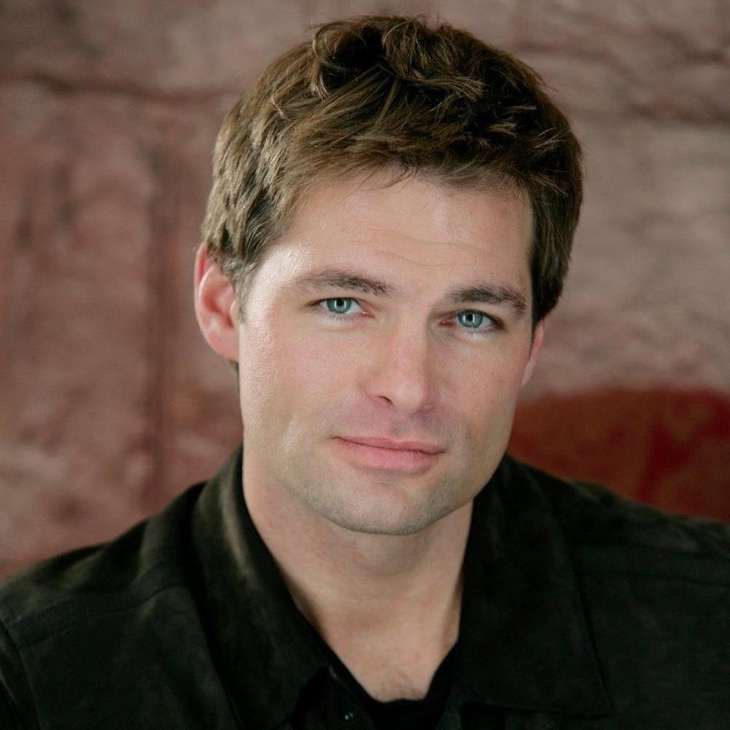 Jason47 Days website is reporting that Daniel Cosgrove is back at “Days of Our Lives” for a lengthy stay. According to the report rather than just a brief appearance in a couple episodes Cosgrove will be with the series for a while. This is great news for those who have been following Cosgrove since his earlier roles on “Guiding Light”, “All My Children” and “As the World Turns.”

It was earlier this year that information was released regarding Cosgrove’s return to the popular NBC show. He played Aiden for a while before being killed off at the hands of Bo Brady (Peter Reckell). When the news was originally released many wondered if Cosgrove would be returning as a ghost, as Aiden alive and well or as a new character. But according to this report it seems Cosgrove will once again play the hot hunky attorney Aiden Jennings.

Fans dearly miss this guy, who within a short time drew them in and gained their love and devotion to his character. His pairing with long time actress Kristian Alfonso (Hope Brady) wheeled in many Bo and Hope fans. Several viewers were disappointed with the show’s decision to kill off Aiden. It seems they have made one wrong right by hiring Cosgrove again.

Since Cosgrove is not just back for a brief stint, this indicates he will not be playing a ghost but rather Aiden alive and in the flesh. But how is this possible many may wonder. Could the DiMera’s have a hand in this? Could the Aiden we met before be an impostor? Could he be returning to help his son Chase (Jonathon McClendon) deal with the aftermath of raping Ciara (Vivian Jovani)? What storyline will he be tied into? What will this do to Hope Brady? We will all have to wait and see.