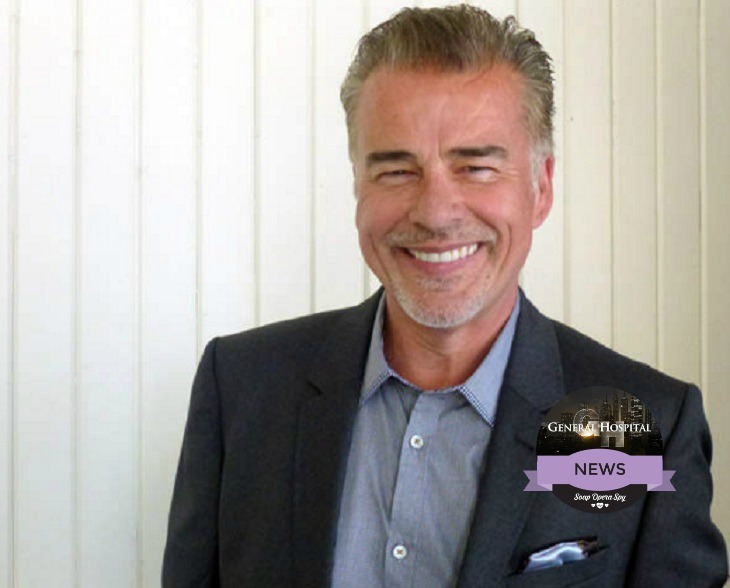 ‘General Hospital’ star Ian Buchanan (Duke Lavery) is starring in an exciting new movie called ‘The Temple.’  In 2015 ‘GH‘ fans were devastated when Ian’s character Duke was killed off the ABC soap opera, the character was shot and killed and died in Anna Devane’s arms – in a tear-jerking scene.  We may not see Ian in Port Charles again any time soon, but the actor has been busy working on other projects.

Related: Nancy Lee Grahn Teases ‘Julexis’ Wedding – Will Alexis And Julian Make It Down The Aisle?

According to a report from Variety, Buchanan has been cast in a new movie called ‘The Temple‘ – and will begin filming on January 20th.  ‘The Temple‘ is actually going to kick off filming on a very unique set, and Ian will be travelling to the Himalayan kingdom of Bhutan.  Variety reports, “The movie tells the story of a tough policewoman who is sent to investigate the robbery of a temple near a remote village, where she is confronted by wary villagers and a snooping American TV crew.” 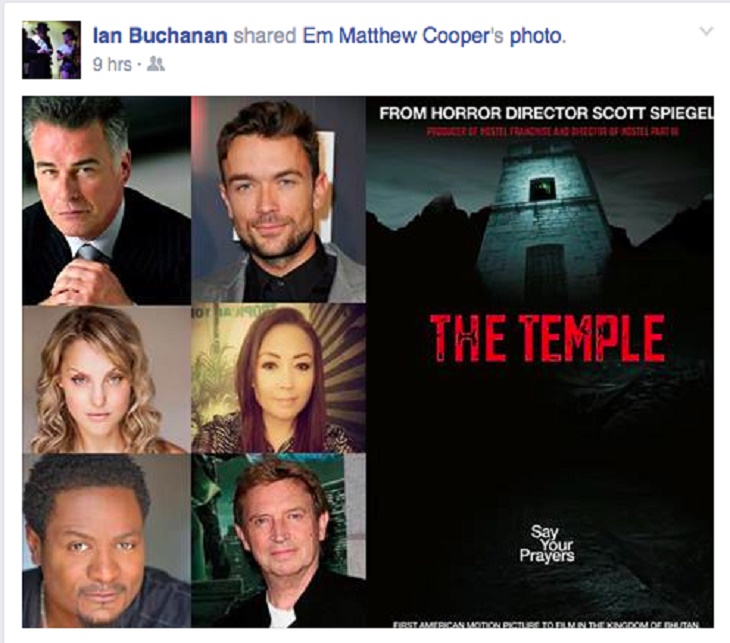 Buchanan will be playing the part of Wayne, and he will be joined by an impressive cast that includes: Keith Jefferson, Emrhys Cooper, Charlotte Ellen Price, and Jennifer Tao.  Most recently musician Andy Summers, yes THE Andy Summers of the band ‘The Police’ signed on to the movie.  Soap Opera Spy wants to wish Ian all the best in his new endeavors – and we can’t wait to see the finished product!

So ‘General Hospital’ fans – do you miss Duke Lavery on the ABC soap opera?  Will you be tuning in to watch his new movie ‘The Temple?‘  Let us know what you think in the comments below and don’t forget to check Soap Opera Spy daily for news and updates on your favorite ‘GH‘ cast members!