‘All My Children’ Interview: Susan Lucci Opens Up About ‘AMC’ Cancellation – Actress Says She Was ‘Blindsided’ 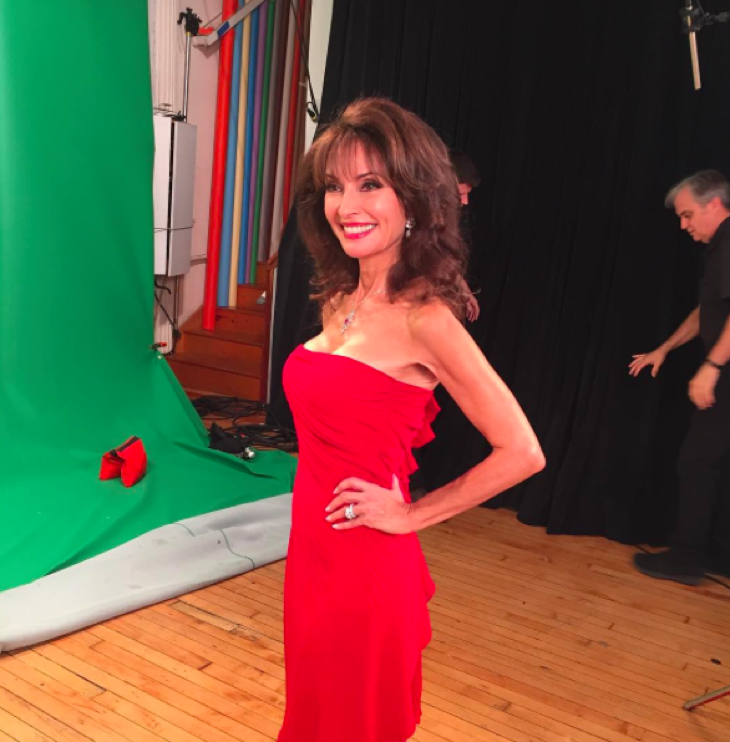 Susan Lucci aired on ‘All My Children’ from 1970 – 2011 as Erica Kane, the soap star recently shared her thoughts on ABC’s cancellation in an all new interview.  Lucci, who is currently appearing on Devious Maids, was interviewed by AOL’s Build series. Those sitting in the audience on the series had a chance to ask this legendary icon questions, and one fan questioned her on her thoughts about the ending of one of daytime’s most iconic soap operas.

In her response to the question, Lucci shared how much she and her cast members were “blindsided;” she went on to say that she didn’t see the ‘AMC’ cancellation coming.  Susan admitted that she grieved the splitting of the cast and crew that she had grown to love and who eventually became like family.

Related: Fans Fighting To Get OLTL back – 5 Years After Cancellation & 4 Years After Last Episode Aired

Lucci will continue to air as Genevieve on the upcoming fourth season of Devious Maids this spring, be sure to catch it when it returns on television. So are you still saddened by the end of AMC? Do you still miss AMC? What are your thoughts on Lucci’s comments?