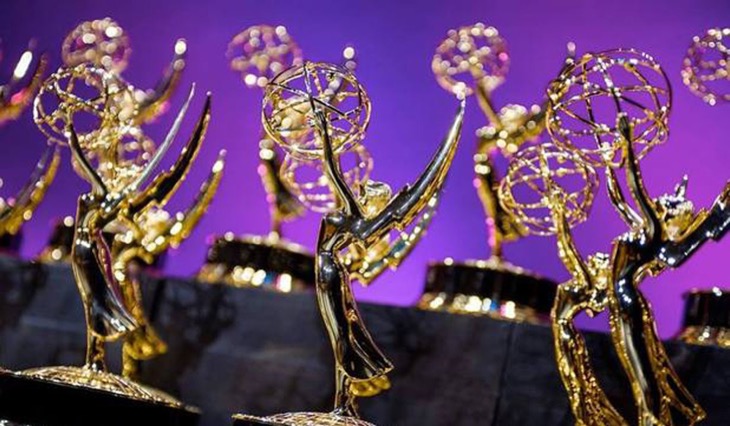 While the 43rd Daytime Emmy Awards won’t be available via traditional television broadcast, the network is quickly discovering the benefits of live-streaming. The National Academy of Television Arts and Sciences (NATAS) is has discovered that partnering with live-streaming channels, like Parachute TV, opens up new ways to connect with audiences and give them coverage that traditional TV skimps out on. Not only will the red carpet and the ceremony itself be covered, the new format allows NATAS to share a unique experience by providing behind-the-scenes coverage and even interaction with the Daytime Emmy Award winners.

For example, moments after winning, Parachute will be able to give the winners immediate access to their fans and provide a platform for interaction. “Awards shows are doing an incredible job with live-streaming apps like Periscope and Facebook Live,” Parachute TV Co-Founder Caroline Lesley, explained to The Wrap. “And giving fans a chance to interact with their favorite celebrities backstage is another great step forward.”

Periscope, a Twitter-owned app which, will also provide fans with a new experience in addition to the unique insider views offered by Parachute TV. In fact, fans can thank Periscope for bringing Parachute TV to fruition. The network launched less than a year ago, making its debut after being launched by Periscope in August of 2015. Since then, the network has scored praise for its original scripted and non-scripted programming and coverage of big events like the “Star Wars” premiere to the Tribeca Film Festival.

Facebook will also get a piece of the 43rd Annual Daytime Emmy Awards. Facebook Live will continue to enjoy a deeper reach, and bigger audiences according to Facebook founder and CEO, Mark Zuckerberg. Behind the success of Periscope, Parachute TV, and Facebook Live, the common success factor is the availability of unique interaction with the celebrities.

What do you think daytime soap opera fans? Is live streaming better than traditional TV broadcast? Let us know your thoughts in the comment section below.

‘Days of Our Lives’ Spoilers Thursday April 21: Hope Gets a Tip, Decides to Confront Deimos – Abigail Has a Change of Heart – Jennifer’s Addiction Worries JJ