Presenters For The 2022 Daytime Emmy Awards 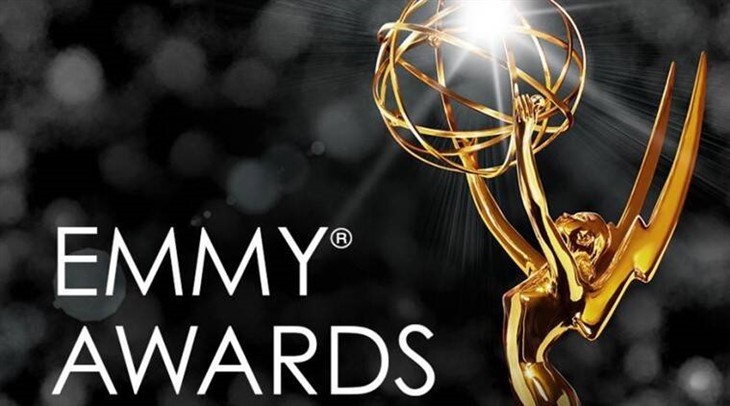 The Daytime Emmy Awards for 2022 is fast approaching and we can’t wait for June 24th when the winners of the different categories will finally be announced. We now know that Kevin Frazier and Nischelle Turner will be the host for the event and we also now have the list of presenters.

The Daytime Creative Arts & Lifestyle Emmy ceremony will stream live at 9 PM ET/6 PM PT on Saturday, June 18 at watch.TheEmmys.tv and via The Emmys apps for Xbox, iOS, tvOS, Android, FireTV, and Roku (full list at apps.theemmys.tv). The Daytime Emmy Awards, hosted by Entertainment Tonight hosts Kevin Frazier and Nischelle Turner, will be presented live at 9 PM EDT/tape-delayed to West Coast at 9 PDT on Friday, June 24, on the CBS Television Network and streamed on Paramount+.