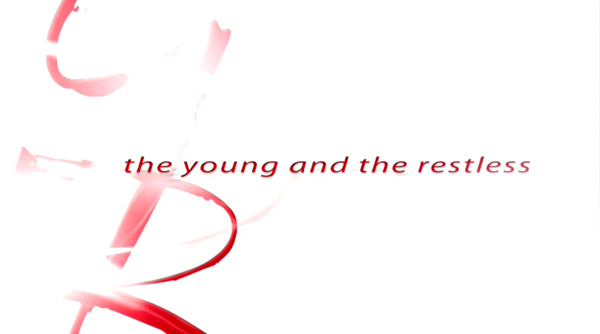 Veteran soap opera writer Kate Hall is rumored to be joining the writing team at “Young and the Restless” according to Daytime Confidential on Tuesday. Kate Hall has dedicated her career to providing the best scripts in the business and has assisted in making “General Hospital” one of the best soaps on daytime TV. Is it possible that Hall was brought on “Y&R” to try to save the show?

Fans shouldn’t get too excited about her joining the team. It looks like she is a very close friend to Charles Pratt, Jr (current head writer). They worked together a few years ago on the canceled soap, “All my Children.” Is it possible that she will write more of the same storylines that fans going tired of seeing, such as paternity shakeups, affairs, and baby switching?

It is possible she could help the direction of “Y&R”? She left the show a cast and crew favorite on the set of “GH” however, it is concerning that she is so close to Chuck Pratt. He has helped drive the CBS soap opera’s ratings down the drain.

Fans voiced their disappointment in her soap switch-a-roo It seemed generally fans are sick of “General Hospital” and “Young and the Restless” switching cast and writers. “Before long, “Y&R” and “GH” will become one big show,” one fan tweeted. It seems fans are genuinely tired of the same storylines with little to no surprise. They voiced that “Y&R” has become boring and predictable. Let’s hope that Kate Hall can bring new life into the show, and maybe this is a sign that Charles Pratt and Jill Farren Phelps could be out of a job soon.

‘The Bold and the Beautiful’ Spoilers: Watch The B&B Video Preview For Wednesday August 26 – SEE IT HERE!