‘The Young And The Restless’ (Y&R) News: Melissa Claire Egan Named Performer Of The Week After Emotional Scenes Between Chelsea And Adam 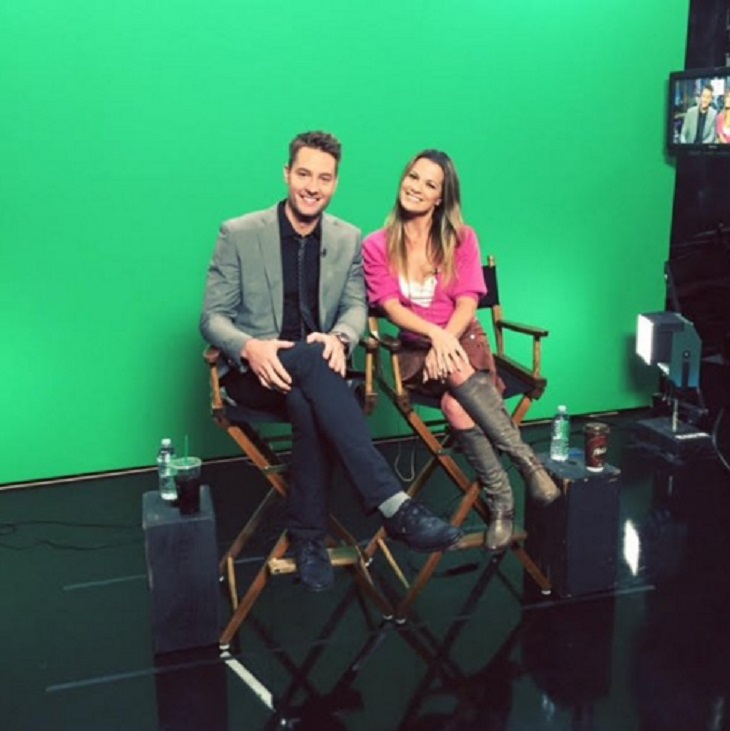 “The Young and the Restless” Melissa Claire Egan hit a home run in her recent portrayal of Chelsea Newman. Chelsea and Adam [Justin Hartley] have not had an easy relationship; however, though it all they know that there is TRUE love between them- even when Chelsea exposed his true identity a few weeks ago.

If Melissa’s performance recently doesn’t earn her an Emmy award- she will never get one. In every scene, every word she utters, she delivered one heck of a performance. She had fans crying with her as she longed for a real relationship with Adam- that didn’t include his hatred for his father. Chelsea wanted what all women need, a healthy relationship with her husband.

Related: RUMORS – Burgess Jenkins Out As Billy Abbott – Who Will Step Into The Role?

Many fans felt TPTB may separate Chelsea and Adam for a few months at least. That speculation was put to bed when she stepped in front Adam when Chloe [Elizabeth Hendrickson] pointed a loaded gun at his chest. She talked her former best friend out of murdering her husband in Chancellor park and had to confront her unresolved feeling about Adam, too.

The fact is Adam and Chelsea is deeply in love with each other. Everything Adam does is for her and their child, Connor. He can act rash when he reacts to circumstances from an emotional state of mind. Chelsea is more level-headed of the two, but Adam rarely shares what is on his mind with her- he keeps his deep thoughts to himself.

If Adam and Victor [Eric Braeden] could put the past behind them, and embark on an open father and son relationship, it would help them both greatly. It would dissipate much of the anger and resentment they both hold in their heart with the other.

Imagine how life-changing it would be for Adam if he didn’t hate his father? It would change his life. He would be able to stay in the moment with his family, and live a happy life. As fans are aware, happily ever after endings do not exist in soap operas. Do you think Adam and Victor will put aside their difference and TRY to get along? Do you think Adam will serve a day of his ten-year sentence?

‘The Young And The Restless’ (Y&R) News: Eric Braeden And Melody Thomas Scott Channel Victor And Nikki On Twitter – Joke About Their Marriage