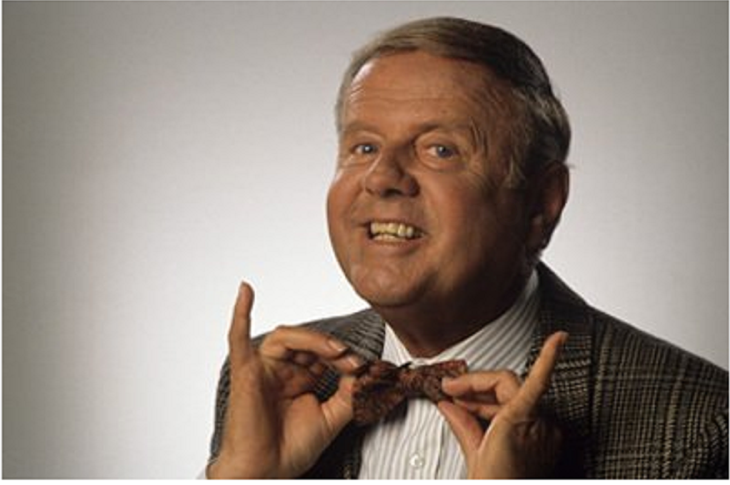 It’s a sad day for “The Young and the Restless” star Eileen Davidson, aka Ashley Abbott (also DOOL’s Kristen DiMera). According to a new report, Eileen’s father-in-law Dick Van Patten has passed away at the age of 86. Patten is the father of Eileen’s current husband Vince Van Patten – who appears along side her on the Bravo reality TV show Real Housewives Of Beverly Hills.

On Tuesday June 23 Dick Van Patten’s rep released this official statement confirming the star’s death: “I am sorry to report this sad news. His family will not be doing any press at this time.” 86 year old Patten passed away early Tuesday morning at St. John’s Hospital in Santa Monica, California – and reports are claiming it was a result of complications from his long battle with diabetes.

Dick Van Patten began working in Hollywood at the mere age of 7, and is best known for his lengthy run as Tom Bradford on ABC’s popular sitcom “Eight Is Enough.” Other television shows that Dick Van Patten starred in included: “The Love Boat,” “Touched By An Angel,” “Happy Days,” and he also appeared in over three dozen movies throughout the span of his iconic career in Hollywood.

There is no news yet on whether or not “The Young and the Restless” star Eileen Davidson will be taking any time off from the CBS soap in the wake of her father-in-law’s death. At this time we would like to send our condolences to Eileen and her husband Vincent – and wish them well during this tragic time.

‘The Bold and the Beautiful’ Spoilers: Eric Throws Party to Celebrate Caroline’s Return to FC – Ivy Optimistic About Future with Liam