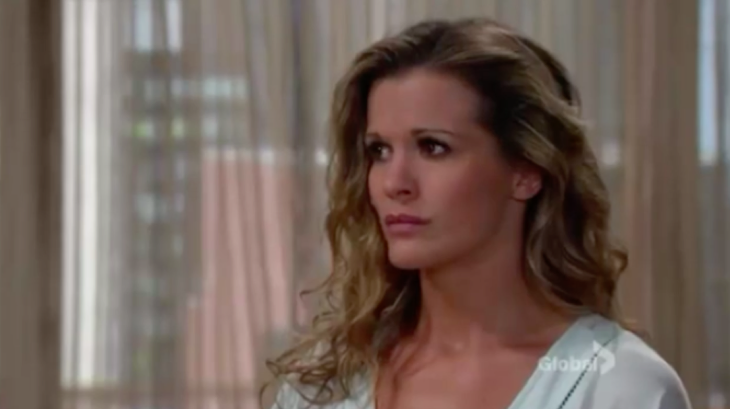 “The Young and the Restless” Tuesday October 20, 2015 previews are in and boy are they good. The preview teases that Adam (Justin Hartley) may have skipped town. Billy (Burgess Jenkins) puts Chelsea (Melissa Claire Egan) on blast about testifying for Adam. Christine (Lauralee Bell) worries that Adam may have skipped bail. Cane (Daniel Goddard) is fuming when he learns his wife thinks he scammed her brother for the ransom money. It’s all coming on Tuesday, October 20. 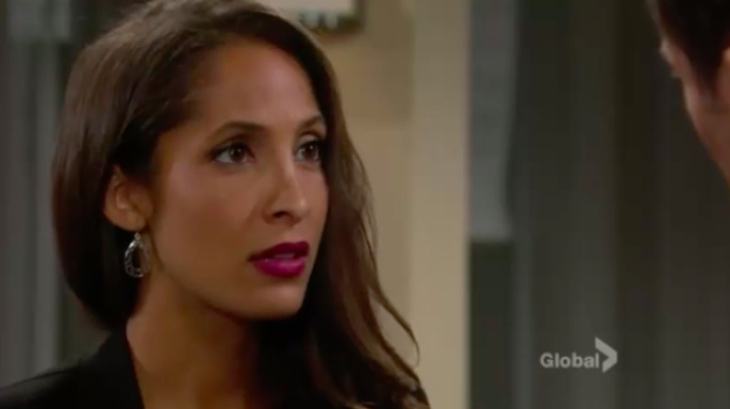 First up-Cane is offended when he learns that Lily (Christel Khalil) thinks he stole the ransom money that was found in their home. He tells her, “Tell me you don’t believe I took this money?”  Cane said he is completely innocent and hinted that maybe his father is behind framing him. Not only does she believe he is guilty, she turned him into the police. 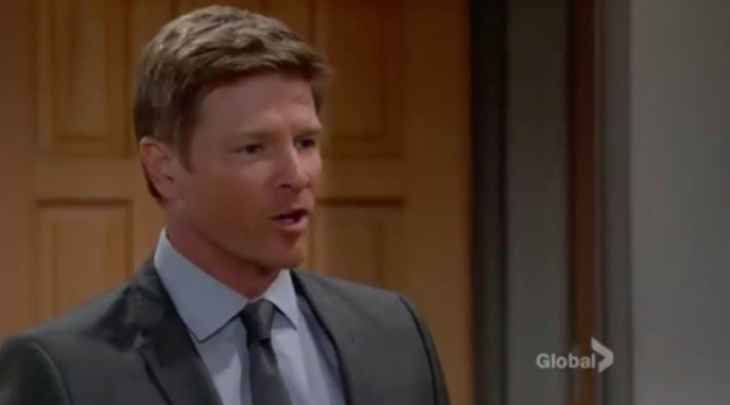 Next, Billy begs Chelsea not to go into court to defend Adam. Chelsea didn’t look convinced that she should desert him. She knows Adam did a terrible thing, but aside from him not remembering hitting Delia, there is no concrete proof he actually was the driver. Will Chelsea stand by her man, or stand with the rest of Genoa City by trying anything and everything to get Adam to spend the rest of his life in prison. 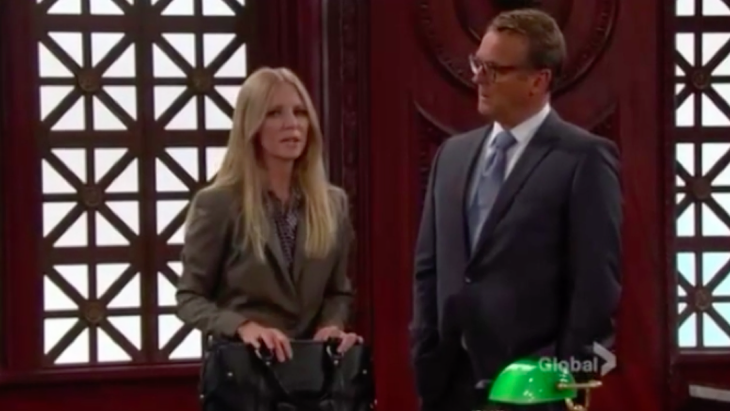 Last up- Christine tells Paul (Doug Davidson) that she has a terrible feeling about Adam. “I have such a bad feeling about Adam. I feel like he’s going to skip bail and never appear in front of the court,” Christine whispered as she looked at Nikki (Melody Thomas Scott) and Victor (Eric Braeden). It turns out her ‘bad feeling’ was just nerves because not long after she announced he could have skipped bail, he waltzed in the courtroom- on time.

There you have it, “Y&R” fans; Tuesday looks like it will an action packed episode leading up to November sweeps which begin on Monday, October 26.