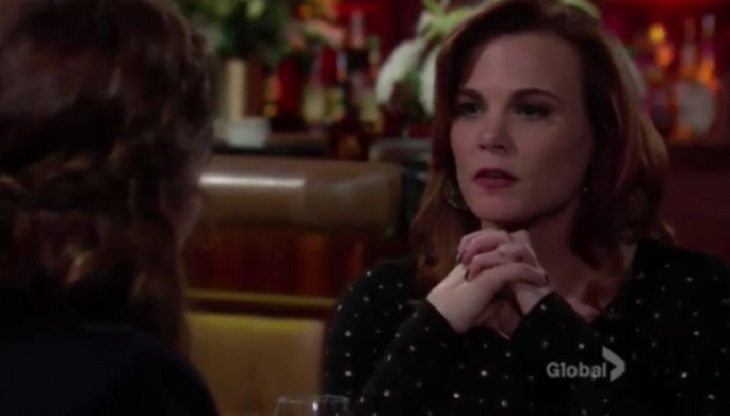 “The Young and the Restless” Tuesday, December 29, 2015, spoilers tease that Phyllis Abbott [Gina Tognoni] has some doubts about her marriage with Jack [Peter Bergman]. Mariah [Camryn Grimes] tells Marisa [Sofia Pernas] that she must choose between Noah [Robert Adamson] and Luca [Miles Gaston Villanueva]. Adam [Justin Hartley] makes a deal with Luca.

Phyllis confesses to Victoria [Amelia Heinle], “The man I married and planned a life with is not the man I thought he was.” Victoria looked confused by her confession and asked if something happened between Jack and her. Phyllis refused to answer and reveal anything else. Phyllis seems miffed at Jack, again. How much more separation and drama can their relationship endure? 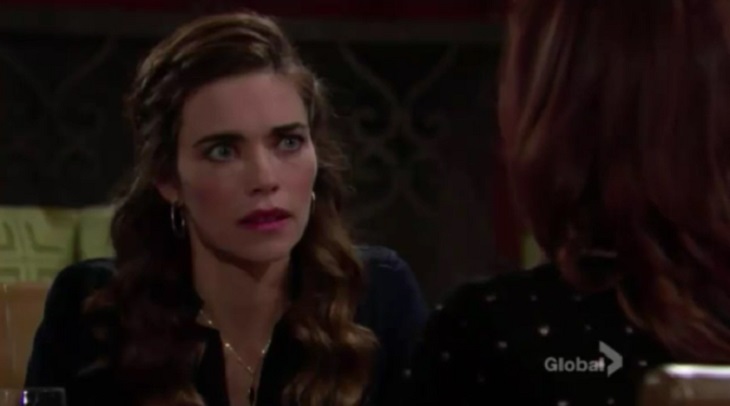 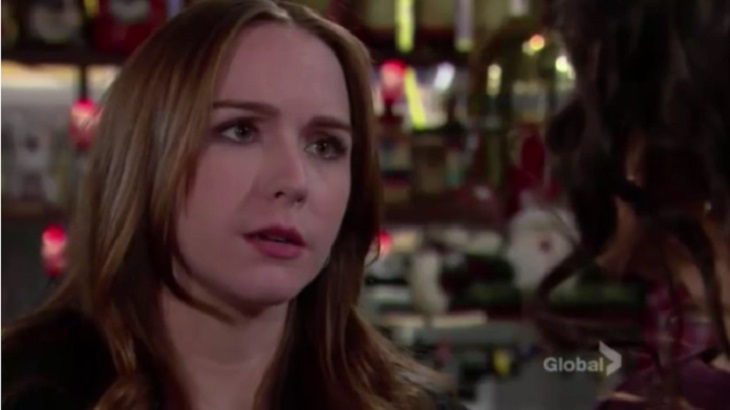 Adam meets with Luca to make him an attractive offer. Adam tells him, “Let’s work with each other, and put ourselves at the top of the food chain!”  It looks like Adam and Luca will join a partnership together; however, will need to hide it from his loved ones—including his wife, Chelsea [Melissa Claire Egan]. 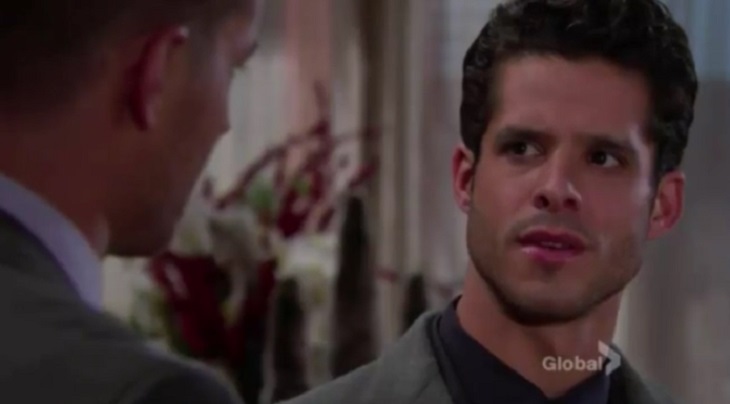 A few weeks ago, Melissa Claire Egan posted a picture with Justin Hartley and Miles Gaston Villanueva in a scene together. At the time, fans speculated that they would end up working together, in order to bring Victor Newman [Eric Braeden] down. Is Adam bringing Luca in as a partner or is it possible that Victor in on it and asked Adam to con Luca into believing they were working together? 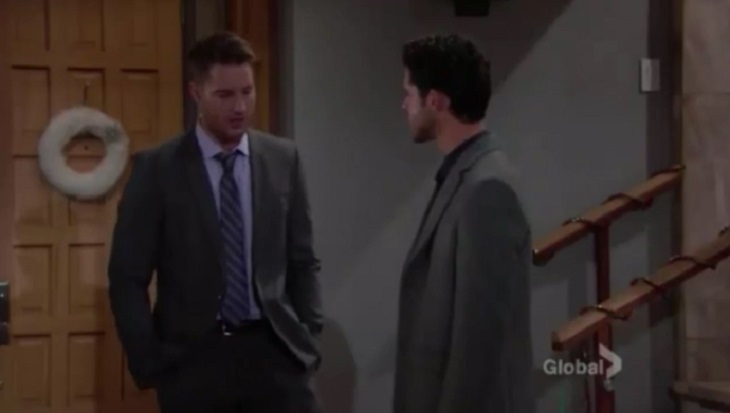