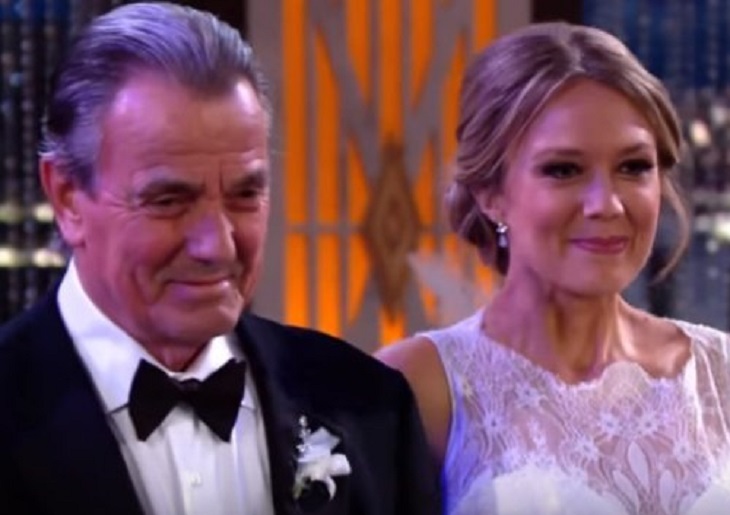 ‘The Young and The Restless’ (Y&R) spoilers indicate that Ben ‘Stitch’ Rayburn’s [Sean Carrigan] wedding to Abby Newman [Melissa Ordway] will be fraught with shockers. But will the roadblocks Stitch and Abby face prevent them from making it down the aisle and becoming man and wife?

Both Stitch and Abby will have some last minute thoughts about whether the wedding is the right thing to do – and both will have Ashley Abbott [Eileen Davidson] on their minds. For Stitch, he has reconciled himself to the reality that Abby is the more practical choice even though he loves Ashley as well.

But when Ashley approaches Stitch just before the wedding, he feels a crisis of conscience because he thinks that Ashley is coming to talk about her feelings for him. Ashley is totally NOT doing that. She’s just checking on the caterers and it turns out Stitch is being paranoid.

Ashley 100% wants this wedding to go off and it’s important to her for a couple of reasons. First, Ashley does not want to be an obstacle to her daughter’s happiness and already feels guilty enough about Stitch’s love admission to her during the fire. 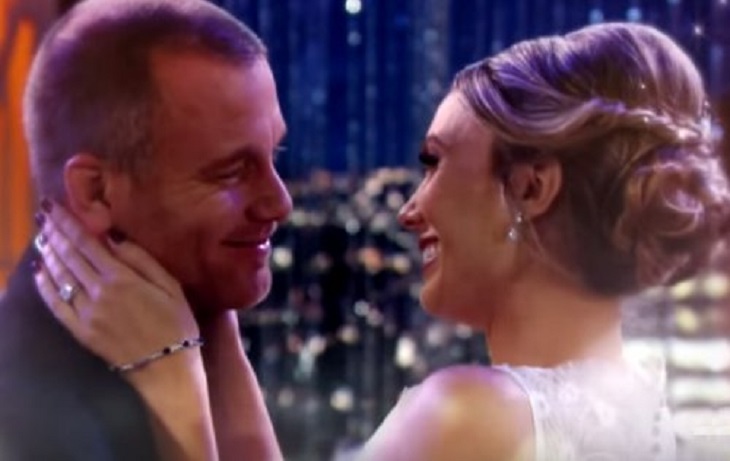 Second and more importantly, Ashley’s got a serious medical crisis going on that could cost her life which means she wants to know that Abby is taken care of in case something happens to her. Getting Abby married off will give Ashley peace of mind as she prepares to deal with her health issues.

Abby’s cold feet have her wondering whether Stitch is her happily ever after guy. But after considering everything, Abby will decide she’s all-in and will make her final preparations to walk down the aisle on the arm of her dad Victor Newman [Eric Braeden].

Recent Y&R spoilers also indicate that there will be a wedding shocker that takes all the guests aback – in addition to the private pre-wedding jitters that Abby and Stitch both experience. What could this wedding stunner be?

Does Ashley collapse because of her neurological illness? Does someone unexpected show up? Is it something as simple as a dress malfunction or a tripped up foot walking down the aisle? Or is it something far more disastrous that happens?

Whatever the big drama is that’s coming at Stitch and Abby’s wedding, the good news is, it will not deter them from saying “I do.” Stitch and Abby will make it down the aisle, will get hitched, and will enjoy a beautiful first dance as man and wife with all their friends and family watching.

On hand will be all the Abbotts and Newmans including Traci Abbott [Beth Maitland] – and Traci and Ashley will have special gifts they give Abby just before the ceremony. Victor will be there, but who knows if he’ll be on his best behavior (likely not).

This New Year’s wedding is not to be missed. Be sure to watch and check back with Soap Opera Spy for more ‘The Young and The Restless’ spoilers and news on the Rayburn-Abbott wedding plus more!

‘The Young and The Restless’ POLL: What’s The Big Shocker that will Interrupt Stitch and Abby’s Wedding? (VOTE)