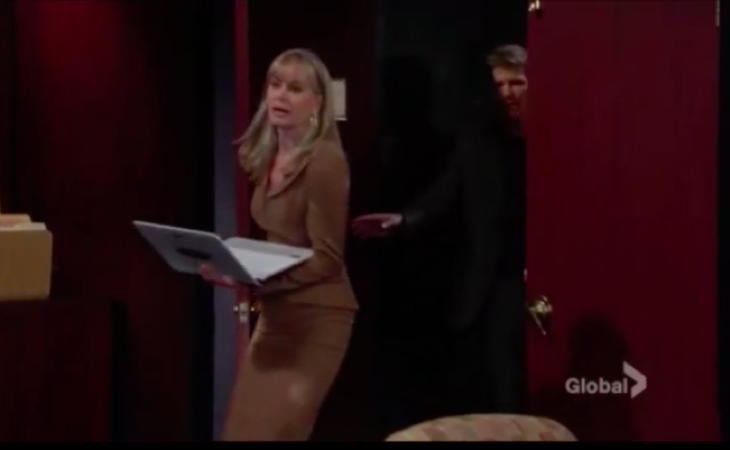 “The Young and the Restless” Wednesday, November 18 spoilers are here, and they tease that Hilary [Mishael Morgan] will suffer a health setback. Topher, the computer whiz [Brian Dare] will meet with Adam [Justin Hartley] with a major setback in stopping Paragon. Ashley [Eileen Davidson] announces that Paragon is back and seemed genuinely concerned about the new threat. 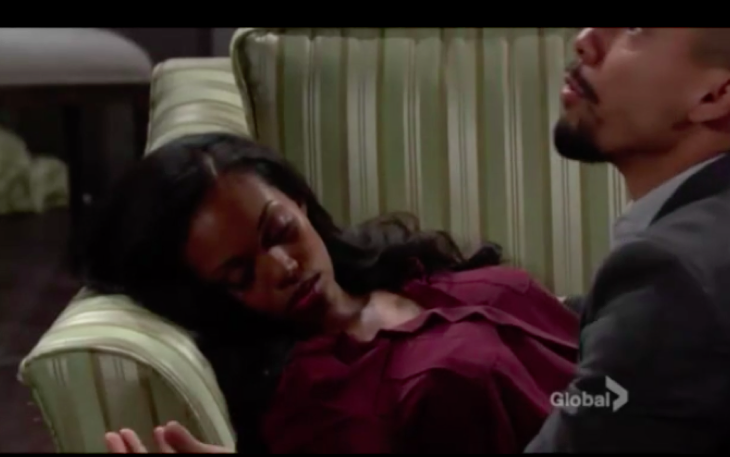 Devon [Bryton James] rushes to Hilary’s side and screams, “What happened to Hilary?” Neil [Kristoff St. John] points at Dylan [Steve Burton] and says, “I told you not to push her too hard! Look what you did?” It looks like either Hilary didn’t take her medicines as directed by Dr. Neville [Michael E Knight] or they had a major side effect. Will she wake up? Is Hevon [Hilary and Devon] dead? 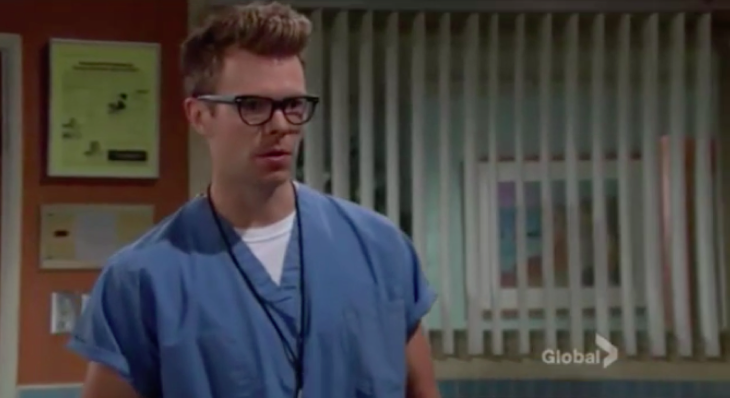 Topher shows up in Adam’s hospital room dressed in scrubs to blend in with the nurses. He tells Adam, “I had to see you. Paragon is back, and it’s bad!” Adam looked extremely concerned by the news; if Topher cannot stop the destruction of the virus, what will they do?

Ashley panics about the Paragon threat returning. She storms into the office with Jack [Peter Bergman] and Billy [Burgess Jenkins] and tells them, “Paragon is back, and it’s big.” Jack looked extremely concerned about the virus attacking Jabot. The timing is off, as far as they knew Ian Ward [Ray Wise] perished in the fire. If Ian is dead, who could be pulling the strings to launch another cyber-attack on Newman and Jabot?