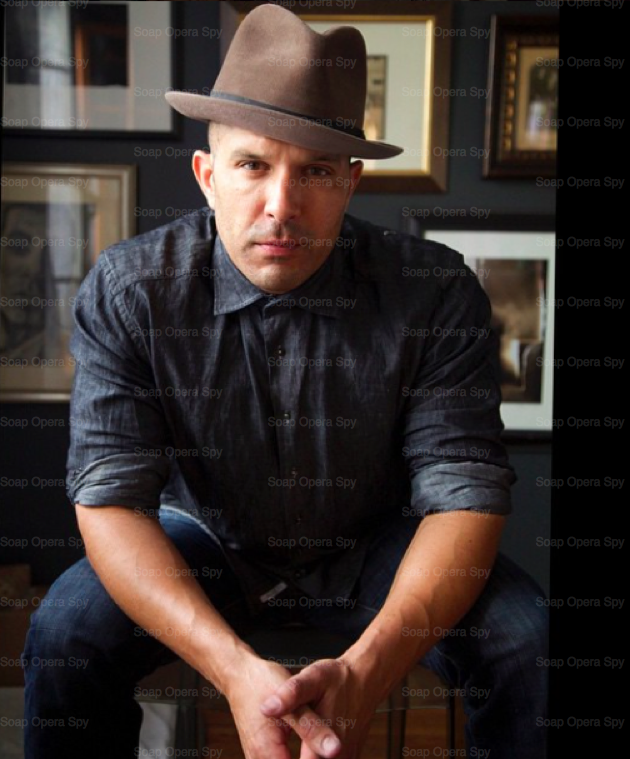 They say that the best things always come in pairs and this especially holds true for The Young and the Restless fans. We heard that Angell Conwell would be reprising her role as high-powered attorney Leslie Michaelson Shelby on Y&R and now it has been confirmed that her on-screen husband Dr. Barton Shelby played by Terrell Tilford is coming back as well.  Remember shortly after Leslie broke off her engagement to Neil Winters (Kristoff St. John), Leslie revealed that she met a doctor named Barton Shelby on an online dating website, and they later decided to get married.

Angell’s character Leslie headed back to the Y&R landscape to defend her former fiancé Neil against charges from an accident he caused while he was heavily intoxicated.  Rumor has it that sparks are going to fly between the two while Leslie tries to clear Neil of the charges.  With Dr. Barton Shelby heading back to Genoa City it is sure to add more drama to the mix.

It seems that Tilford and Y&R were in talks in the past about his return but nothing was ironed out until now. “I always wanted to be a part of Y&R in whatever capacity, so this is great,” he says in the latest issue of Soap Opera Digest.

Tilford is just as thrilled to be working alongside Angell Conwell once again. He tells Soap Opera Digest, “We’re like kids when we see each other because our scenes are very often not together.”

When Tilford wasn’t acting on The Young and The Restless, Tilford could be seen playing the role of Eric on the hit show Switched at Birth.

Terrell and his off-screen wife, victoria Platt (ex-Vicky on Guiding Light), have been enjoying the role of being parents since their daughter, Marley, was born last August. He gleams about his daughter saying “I know parents say their kid’s amazing, but every day for us she does something that makes us go, “Wow! It’s our own little awesomeness.”

Terrell says that whenever The Young and the Restless need him, he is ready to start working once again on his role of Dr. Barton Shelby. He says that there isn’t much, besides having a role on another series that would keep him from his duties at Y&R. He also says that he really doesn’t mind the chaos of working on two shows since he has worked on both Y&R and Switched at Birth in the past and he was happy with that.