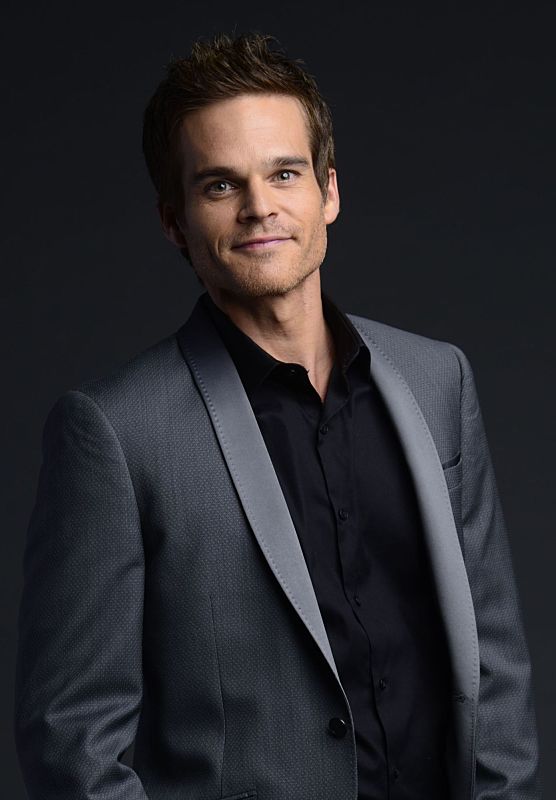 “The Young and the Restless” star Greg Rikaart (Kevin Fisher) will begin his guest-starring appearances on TNT’s Major Crimes” tonight, Monday, November 16. Rikaart is scheduled to appear in four episodes of the show.

Rikaart will portray Bobby Monroe, a young attorney and anti-capital punishment advocate who has been hired to defend Greg “Slider” Rasenick (Garrett Coffey). Slider is homeless man awaiting trial for the murder of Alice Herrera. Slider is facing the death penalty and Bobby specializes in death penalty cases. “Major Crimes” airs at 9:00 p.m. on TNT and just began its fourth season on November 2. Expect to see Greg Rikaart’s character Bobby Monroe for an arc of at least four episodes.

“Y&R” fans should not get upset – Greg is NOT vacating his role as Kevin Fisher on “The Young and the Restless.” Guest-starring on “Major Crimes” is another acting project for Rikaart to add to his resume. It will be interesting to see Greg step out of the role of Kevin on “Y&R” and into the role of Billy on “Major Crimes” – it sounds as if this will give Rikaart the opportunity to flex his acting muscles quite a bit. Maybe Christian Le Blanc provided some acting tips for portraying a lawyer? Set your DVR and get ready to watch Greg Rikaart take on the role of Bobby Monroe, Attorney at Law, on TNT’s “Major Crimes” tonight at 9:00 p.m.