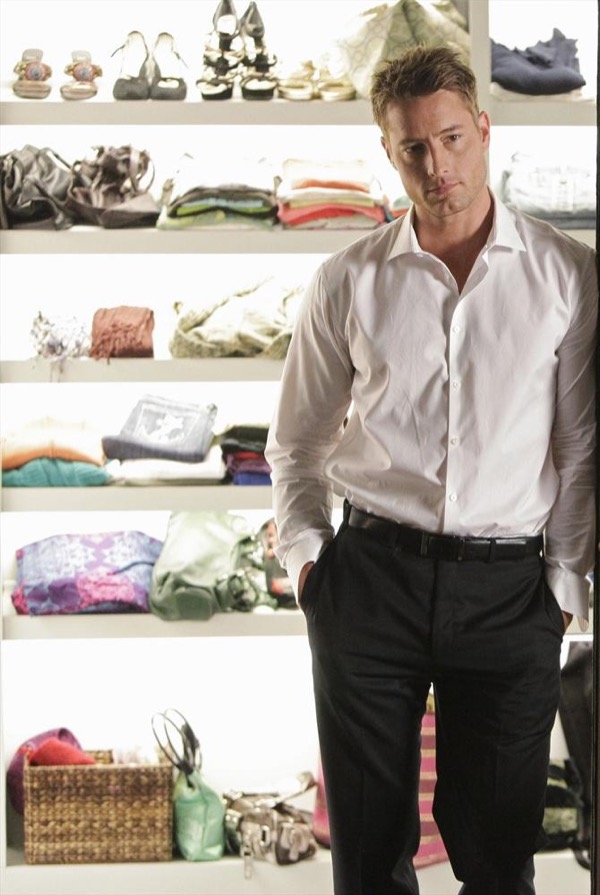 Justin Harley who took over the role of Adam Newman from Michael Muhney on The Young and the Restless is headed back to reprise his role on ABC’s hit drama Mistresses.

The last time we saw Justin on Mistresses was on the second season finale called, “Til Death Do Us Part.”  Justin played surgeon Scott Trosman who was left at the altar at the end of season two by his fiancee, Joss.  It’s not surprising that Justin will be headed back to Mistresses this season because he has to confront Joss about being jilted.

So far ABC is announcing that Justin will be back for two episodes and Justin told Soap Opera Digest, “I’ll be going back to MISTRESSES, which is awesome, but it won’t affect my job on Y&R.”

That is all nice and dandy for Justin to say, but if ABC decides to offer Justin a full-time part on Mistresses will that mean we will be seeing less of Justin [Adam Newman] on YR.  Let’s face it, it’s certainly a possibility.

Remember this is why Billy Miller is on General Hospital now.  Billy asked TBTB on YR if he could do some prime-time work and YR said, no way!  Could this happen to Justin Harley?  Thoughts?

[SOME PHOTOS OF JUSTIN HARLEY ON MISTRESSES LAST SEASON]

General Hospital Spoilers: Is Fluke Bad Enough To Be Possessed By The Devil?