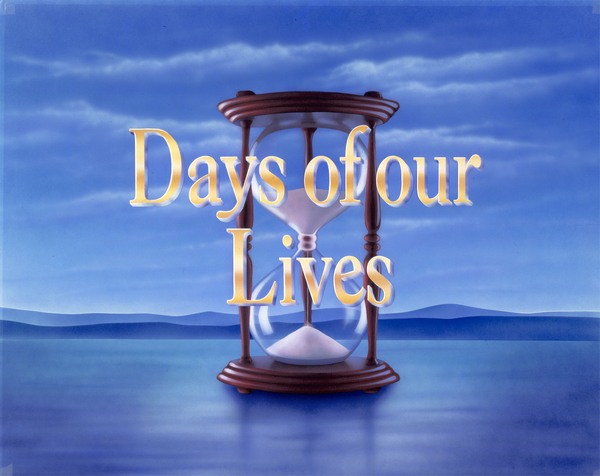 The drama happening behind the scenes of DOOL is getting as intense as things on screen. Days of Our Lives head writers have been switched – AGAIN. It’s a safe bet that means major plot changes are coming!

Dena Higley and Josh Griffith are taking over as head writers – effective immediately. The duo will take the place of Emmy award winners Gary Tomlin and Christopher Whitesell according to Soap Opera Digest.

Higley had written for DOOL in 2003 and from 2008-2011, but Marlene McPherson and Darrell Ray Thomas Jr. were brought on in May 2011 to try and resuscitate viewership. It failed despite bringing back veteran favorite stars like Drake Hogestyn, Deidre Hall, Patrick Muldoon, Matthew Ashford and Christie Clark.

Griffith has a long list of experience writing for General Hospital, As the World Turns, One Life to Live, Santa Barbara, and One Life to Live. He also recently ended a stint with The Young and the Restless.

What does this mean for the current plots, characters, and the fate of Salem? There is no official word on the change or how it will impact the show’s current drama. Many viewers aren’t enjoying the slower pace and feel cheated by all the red herrings being tossed around. Maybe this revamped combo of writers will be able to bring the audience back and heat up the show.

What do you think Soap Opera Spies? Is it wise to bring Higley back?

Get Exclusive and One Life to Live News & Updates!