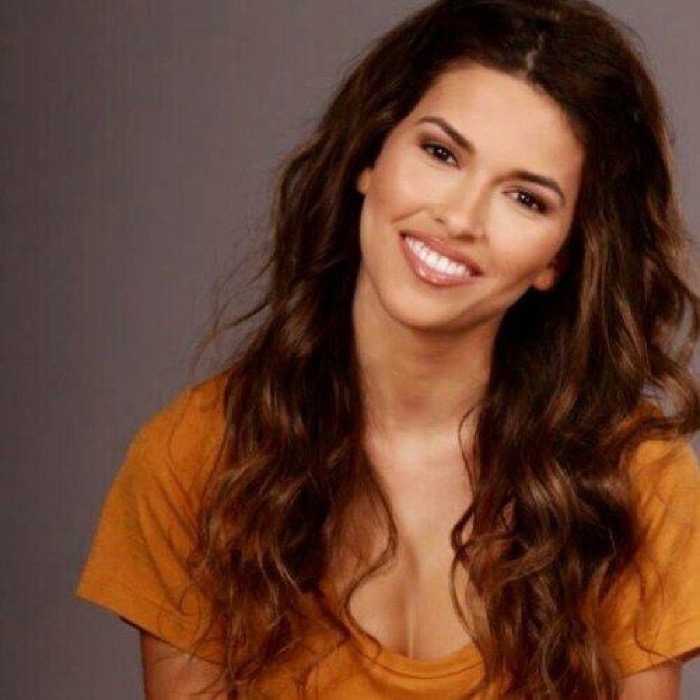 “The Young and the Restless” casting news are confirming that there is a new face headed to Genoa City. According to an all new report from Soap Opera Digest, actress Sofia Pernas has been cast in a new role on the CBS soap. This is Sofia’s first venture in to daytime television, although she did appear in a few walk-on roles on CBS’s popular drama NCIS back in 2011. Pernas also starred in the film Indigenous, and has another movie in post-production called The Green Ghost.

“The Young and the Restless” news from Soap Opera Digest reveal, “Y&R has cast Sofia Pernas in the recurring role of Marisa, a mysterious beauty, who will arrive in Genoa City and interact with key characters. Pernas will make her debut on June 1.” So far there is no news on who Marisa is or what her business is in Genoa City and considering all of the crazy storylines on the daytime drama right now – it is really anyone’s guess how Sofia’s character will fit in to the soap opera.

As of right now there aren’t too many single men running around Genoa City that are in need of a new love interest, so it is difficult to envision her dating one of the men on the show. However, she could be working as some sort of lawyer or police officer seeing as how there are a slew of unsolved murders in Genoa City right now.

Do you think Sofia Pernas will be a good addition to “The Young and the Restless” cast? Will she be someone’s love interest, or involved in a major storyline? Let us know what you think in the comments below and don’t forget to check back later for more Y&R spoilers and news.

‘The Bold and the Beautiful’ Spoilers: Edgier Storylines Ahead, Executive Producer Bradley Bell Would ‘Love to Have Bruce Jenner on the Show’