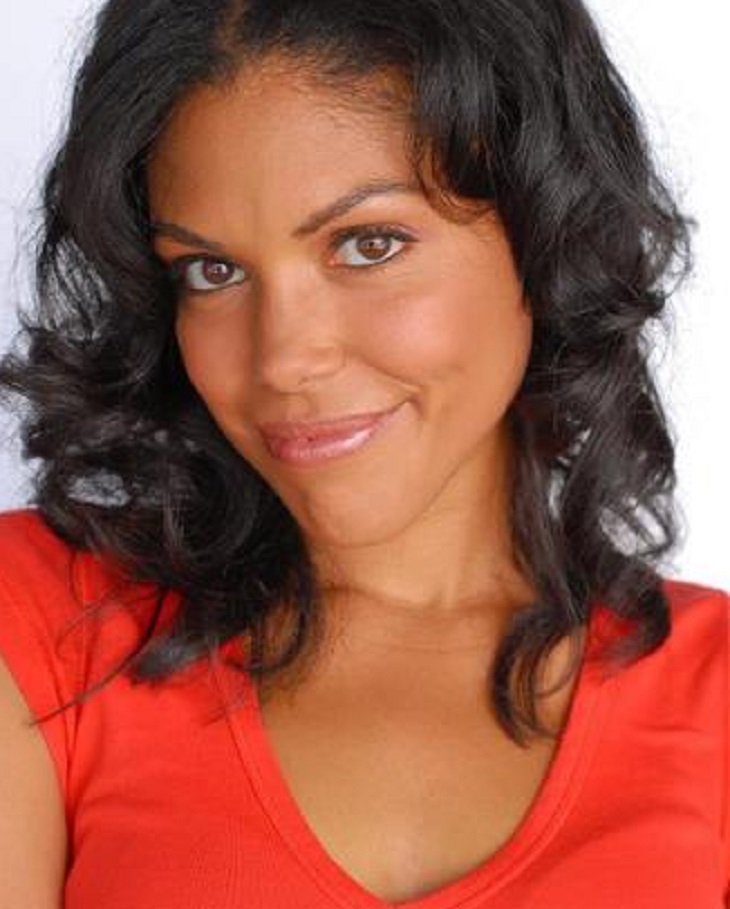 “Bold and the Beautiful” (B&B) actress Karla Mosley has been able to successfully bring a transgender character to life on daytime television and there has been intense subject matter that she has had to work through. For many months her storyline was front and center and now she’s ready for a little down time.

This is the first time in the history of daytime drama that a contract actor has portrayed a transgender character. Karla says it has been a roller coaster ride but viewers have responded well to Rick Forrester (Jacob Young) and Maya’s love story. “People went from being really confused and resistant of Rick and Maya being together to really rooting for them” the actress explained in a recent interview with ABC Soaps In Depth – October 18 through October 23. Mosely is also impressed with TPTB for bringing forth the entire Avant family and giving shape to Maya’s relationship with them.

After the explosive confrontation between Maya and her father Julius Avant (Obba Babatunde), Karla believes that the two are in a place where they can move forward. “Julius is becoming close [to accepting Maya], but he is someone who is set in his ways. He’s trying to change but he doesn’t know how to.” And Mosely is happy with the way the writers of “B&B” put an African-American family front- and-center for entire episodes – Maya’s mother Vivienne Avant (Anna Maria Horsford) and little sister Nicole Avant (Reign Edwards) were all very important components of telling Maya’s story. “It’s a big deal – the fact that we’ve had [entire] episodes designated to our storyline. I don’t know if that’s happened before with an African-American family on a soap opera. It’s groundbreaking.”

After all that intensity Karla needed some downtime! She is on the edge of her seat waiting to see what new challenges the “Bold and the Beautiful” have in store for Maya and Rick Forrester. But she is happy that the show had a summer hiatus from filming. Karla revealed that she “indulged in a little coach potato time” during the break. “I sat around comatose for the first few weeks. I was exhausted!”

But all the hard work that Mosely put into portraying Maya has paid off. She says that there have been many moments over the past year that have been very heart-warming for her – and she beliefs Maya’s story is making an impact. “I’ve heard people say things like, ‘You’ve been telling my story. The most heartwarming [instance] was someone saying they’ve been estranged from their mother for 20 years, but they’re speaking again because of this story and what [the mother] has learned. That means everything to me.”

It means everything to “Bold and the Beautiful” fans too – and they’re excited to see what’s in store for the newlyweds in the weeks, months – and years – to come. Hopefully Karla Mosely has her Daytime Emmy reel ready – because she’s going to need it.

Are you looking forward to what the “Bold and the Beautiful” writers have in store for Rick and Maya Forrester in the weeks, months – and years – to come? Do you think Kara will be nominated for a Daytime Emmy for her portrayal of Maya Avant Forrester? Let us know in the comment section below and come back to Soap Opera Spy for all your soap opera news, gossip and rumors.