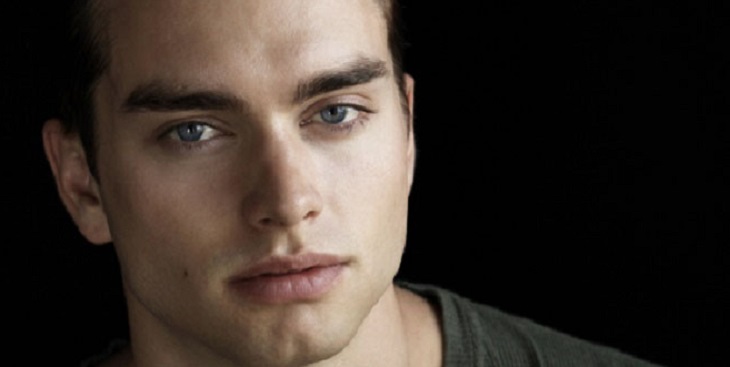 The year is almost over, and soap stars’ dish to Soap Opera Digest on the hardest part of 2015 and how they dealt with it–from Pierson Fode to Daniel Goddard—all your favorite stars’ dish on their rough patches of the year!

Pierson Fode [Thomas, B&B] said the highlight of the year was when he landed the part of Thomas Forrester on “B&B”. In addition, he had a first big movie release [“Naomi and Ely’s No Kiss List”] which he co-starred with [ex-girlfriend] Victoria Justice, and his whole family flew to L.A. to see the flick with him. Pierson noted his low point was when the director of the film, “Indigenous” kept pushing the release date back further and further—and still to this date, he isn’t sure when it’ll come out.

Hunter King [Summer, Y&R] said the highest point in her year was meeting Lachlan Buchanan. “He’s truly on of my best friends—on and off the set,” Hunter raved. She explained that she wouldn’t speak of any low points because she has a great life. 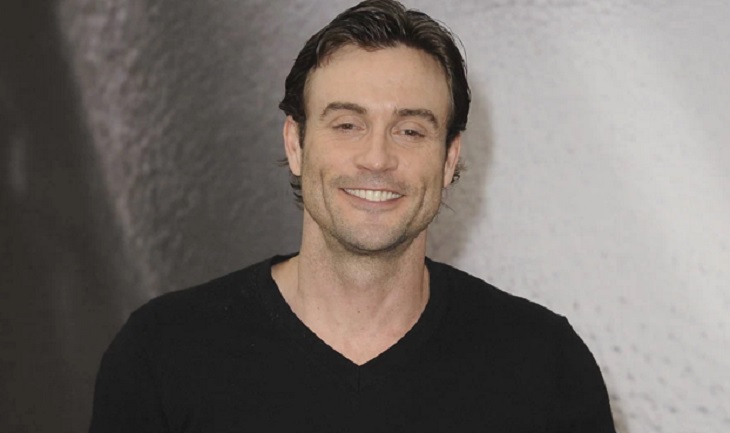 Daniel Goddard [Cane, Y&R] explained his low point was damaging his wrist and breaking his elbow a few months ago. He’s endured several surgeries and has to take time off work. Goddard noted, “The high point in my year would be I love my job, and I love coming to work.”

Hayley Erin [Kiki, GH] stated her high point was booking “General Hospital.” She has been without a job for a quite a while, so she was ecstatic to land a regular contract role. Her low point was breaking her toe—she explained that it was a very painful experience. 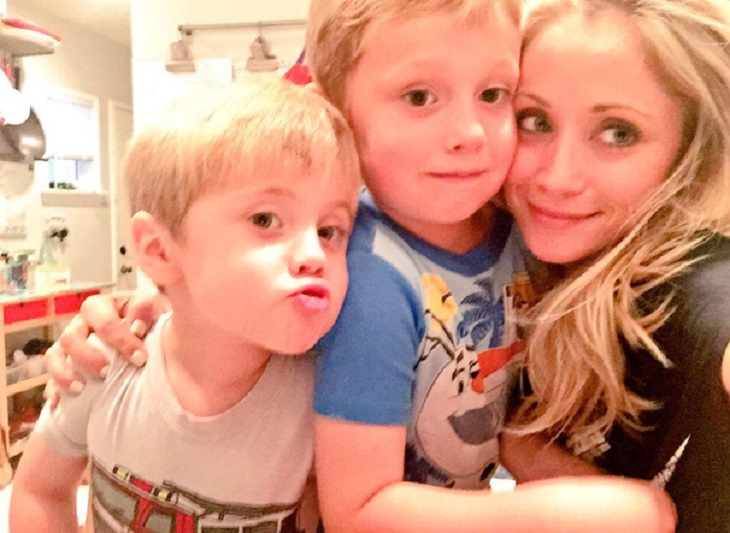 Emme Rylan [Lulu, GH] said that her highest and lowest points in her year were blended together. The low point was learning the school district was not the best for her children. After much stress, she found the ideal school for her kids.

‘The Young And The Restless’ Poll: Which ‘Y&R’ Character Is Beyond Repair, Can’t Be Redeemed – Neil, Sharon, Or Victor? Vote Now!