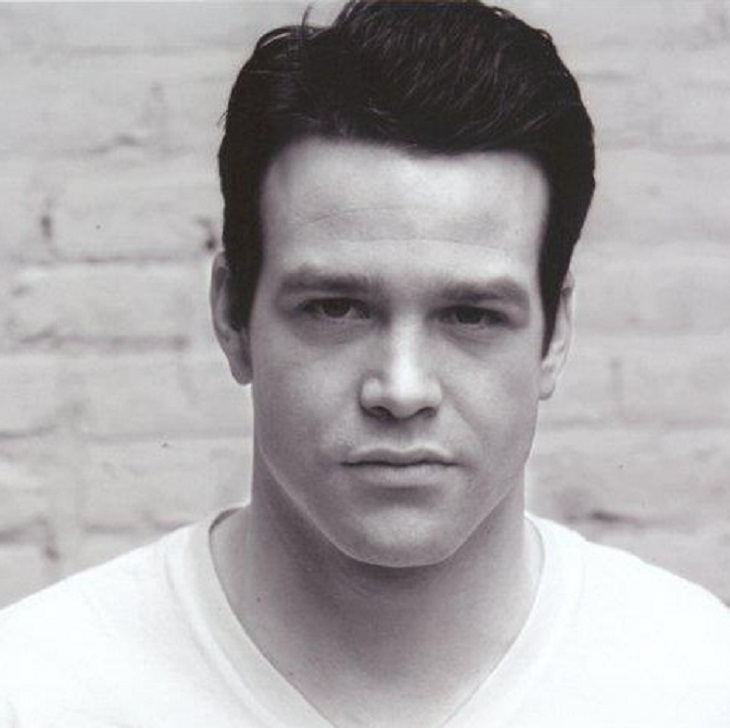 News broke of One Life To Live alum Nathaniel Marston’s car accident over the weekend – and since then OLTL fans have been rallying behind his family on social media, and waiting for updates on the actor’s condition.  For those of you who don’t remember Marston, he played the part of Dr. Michael McBain from 2004-2007 on the ABC soap, and his character was wildly popular, Marston was a fan favorite.

Nathaniel’s mother Elizabeth Jackson took to Facebook to let fans know that the OLTL alum had been in a bad car accident, and was in desperate need of some prayers.  Elizabeth revealed that her son was in the intensive care unit, and had broken his back and neck in several places, he was also on life support machines.  Elizabeth made it clear that paralysis was a very real possibility.

Nathaniel Marston has had a pretty checkered past, a lengthy arrest record, some assault charges and a confessed anger problem.  But, his mother made it very clear on social media that she had spoken to police officers that were on the scene at Nathaniel’s accident and they believed that he was sober at the time and drugs and alcohol didn’t play a part in it.

On Monday November 2nd Elizabeth Jackson updated fans on Nathaniel’s condition and revealed that he was headed to surgery.  Jackson posted this message on Facebook:

“Nate was able to decide and express very clearly this morni that he is not going to give up without a fight. He is going into surgery at 300 this afternoon. The goal is to get him breathing on his own. The Dr said that there is a good chance that he will recover the use of upper body movement and a slim chance that he will walk again. Recovery will take 2 or more years but where there is life there is hope. Nate has never walked away from a fight and he is determined to win this one.. please pray for Nates full and complete recovery. Both Nate and I appreciate your love prayers and support.”