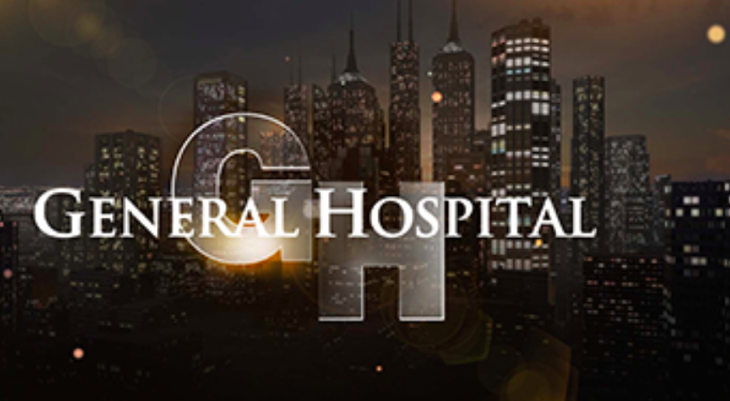 Soap Opera Digest reported on Sept. 10 that “General Hospital” is looking forward to casting an gorgeous African-American male in a key role. During the screen test, a certain actor had amazing chemistry with a certain leading lady. Who could the character be and what leading lady is referenced?

Jordan (Vinessa Antoine) and T.J. (Tequan Richmond) have a pretty involved storyline right now at the heels of Sonny (Maurice Benard) getting shot. T.J. felt honored that Sonny loved him so much he risked his life to save him. Jordan was adamant that she wanted to make sure her son get as far away from him as possible, but T.J. wants no part in it. He wanted to stick by his side and make sure he recovers from taking a bullet for him.

So far the show has not released any script details about T.J.’s future on the show. He’s been a focal point in Sonny’s life the past few months. Jordan has worked hard to drive a wedge in their relationship, but the more she tries, the closer they become. As any mother would feel, she wanted her son as far as possible from the Port Charles mob boss.

The new character could be a mentor for T.J. or a brand new romance possibility. Very little is known about the character. One can only speculate that the leading lady is probably Vinessa Antoine; however, it could be someone else. Which actress is the one that has sparks with the new actor? Could this mean a fresh romance for Jordan Ashford?