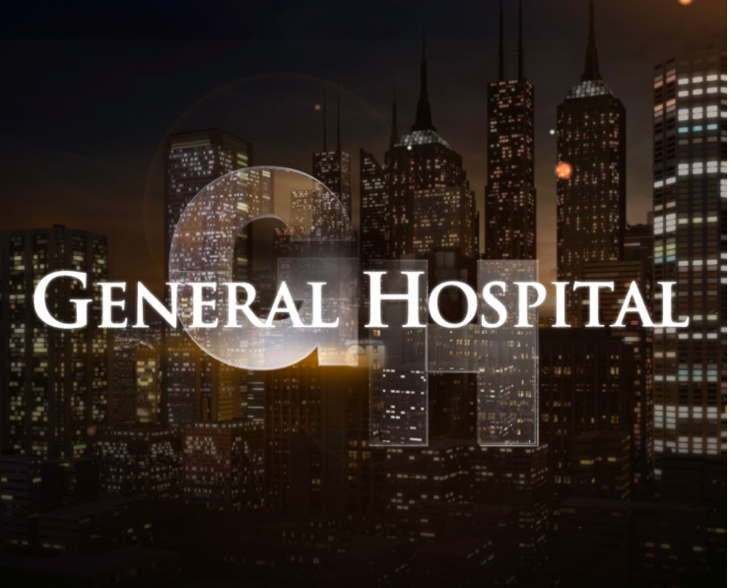 Today’s episode of ‘General Hospital’ (Friday, December 18) was pre-empted in the Eastern time zone – which means an all new holiday schedule for the ABC soap opera next week.  ABC’s Nathan Varni took to Facebook to clear up the confusion for ‘GH’ fans.  Since the 2:00 PM viewers missed ‘General Hospital,’ the network shared a re-run episode for the fans that generally watch the daytime drama at 3:00 PM.

Although we missed ‘General Hospital’ as much as you guys did – there is a silver lining!  Next week, we will get to see four brand new episodes of ‘GH’ instead of three!  According to Nathan Varni, today’s Friday episode will air on Monday December 21.  And, there will be all new episodes airing from December 21-24.  That means that instead of getting to watch a re-run on Christmas Eve, we will get an all new episode – and get to watch the holidays unravel in Port Charles while we celebrate them at home with our own families.

So, to clear up any conclusion – there WILL be all new episodes of ‘General Hospital’ airing next week from December 21-24.