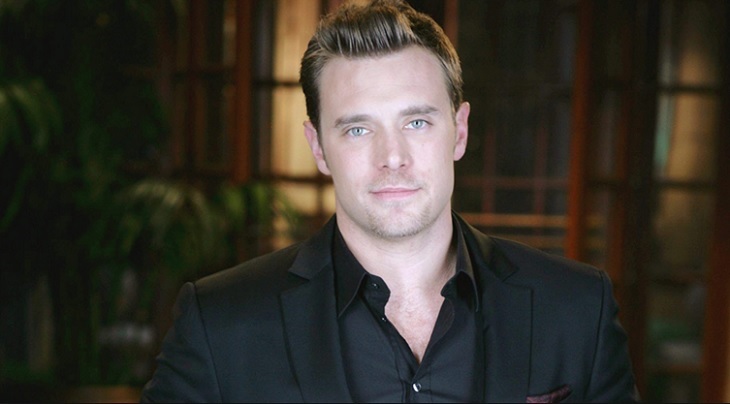 “General Hospital” fans were bracing themselves to lose fan favorite Billy Miller [Jason Morgan, GH] if FOX’s “Urban Cowboy” was picked up for a full season. The Wrap reported on Saturday that the network decided to pull the plug on the pilot altogether, after researching noted the series may not do as well as they originally planned. It looks like “GH” got a lucky break; Billy Miller will be sticking around the ABC soap opera for a while.

Originally, the network has ordered a pilot series written and directed by Craig Brewer based on the 1980 film “Urban Cowboy.” After Brewer delivered the pilot, Fox decided that they would not move forward with the series—which disappointed many Billy Miller fans. His fan base had such high hopes of seeing the handsome actor branch out in primetime TV.

Related: Patrick and Emma Jet to Paris in Pursuit of Robin – Anna and Robert Called for Backup

After the pilot was delivered, Fox loved the work they had done. They promptly ordered more episodes, and the cast was worked hard to produce a full season of the new show. The show was written much like the movie with one major change—instead of country music, the show was based on trendy Latin music with a hip-hop flare.
Billy Miller was cast as a character named Bobby. The storyline followed star-crossed lovers Kyle [Alfonso Herrera] and Gabriela [Nathalie Kelley], which mirrored the relationship of Debra Winger and John Travolta in the 1980 movie, “Urban Cowboy.”

It isn’t abnormal for shows not to make the cut after production. “Minority Report” aired only ten episodes before FOX decided to shelve the series due to a lack of views tuning in. News of “Urban Cowboy” pilot first popped up in May, and after a complete pilot series filmed they network decided not to go through with it. They reserve the right to reconsider their decision if they feel it would benefit the network at a later date. Are you upset that “Urban Cowboy” will not be aired on FOX?

‘General Hospital’ Spoilers: Patrick and Emma Jet to Paris in Pursuit of Robin – Anna and Robert Called for Backup