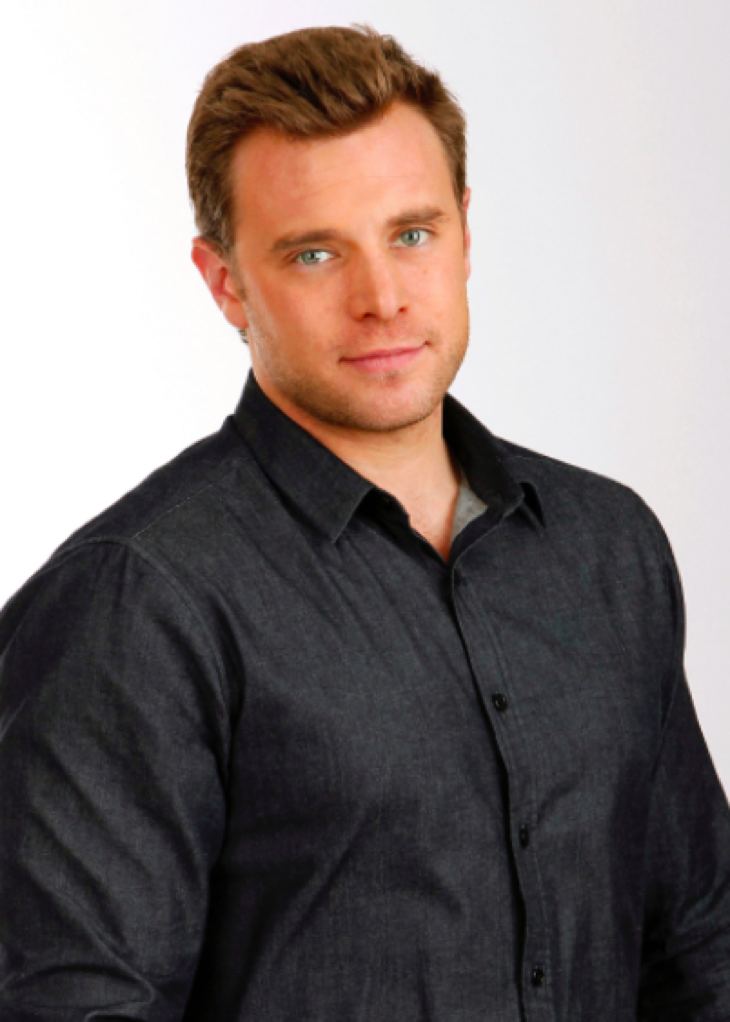 “General Hospital” fans have had a hard time accepting Billy Miller as Jason Morgan. They have stated over and over the past year about how much they miss Steve Burton as Jason. Billy Miller said that the fans have no reason to be upset with his portrayal of Jason yet, because he has only played Jake so far. He explained that the character of Jason is a complex individual. He has three people: Jason Morgan, Jason Quartermaine, and Jake Doe.

Billy Miller debuted as Jason Morgan a year ago. When he arrived at the hospital, he couldn’t recall his name or anything about his life prior to being found by a stranger. He had plastic surgery that changed his face, so he doesn’t look like Jason Morgan, anymore. No one at the hospital knew who he was. Elizabeth Webber (Rebecca Herbst) was a nurse at the hospital and felt a connection to him immediately. She didn’t know his true identity, so she named him Jake until he could remember who he really was.

Jake cannot remember life as Jason because he only memories of being Jake due to a brain injury. Liz knows he is Jason (now) but is keeping it from him. Liz is hiding Jake real identity from him, knowing when he finds out she hid the truth from him- he will be furious with her. At the moment, Jake proposed to Liz and she gladly accepted. She was seen on Monday’s episode very nervous that he will find out his identity and leave her.

Billy Miller explained that he hasn’t had the chance to show his fans his portrayal of Jason, yet. The big Jason reveal is set to come out during November sweeps, according to the “General Hospital” spoilers. The news will affect everyone in Port Charles from Liz to Sam (Kelly Monaco) – and everyone connected to them. The news will shake up Port Charles, and it may not be in a good way. Who do you think will be most affected by the Jason reveal? Do you think Jake will leave Liz when he finds out he is Jason Morgan?