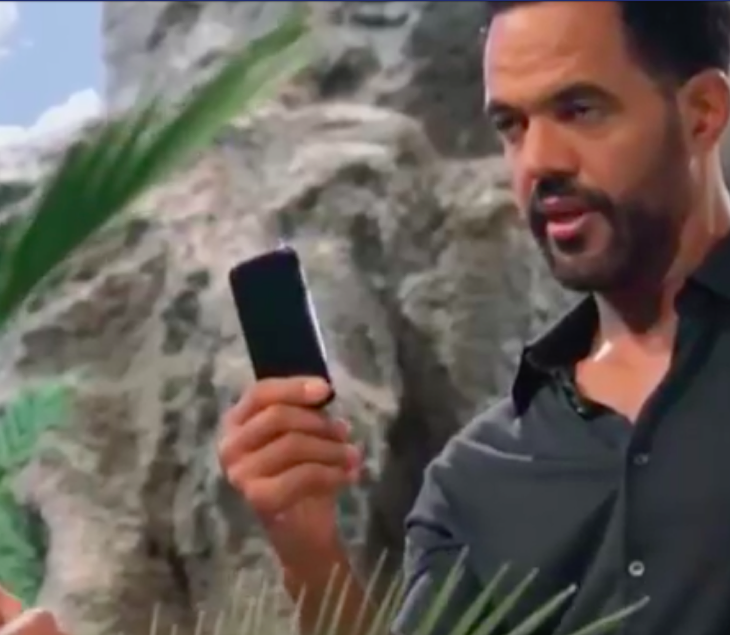 “Young and the Restless” released this week’s promo video and promised an explosive week resulting in a conclusion in the Jack (Peter Bergman) and Marco (Peter Bergman) storyline. The preview showed Cane (Daniel Goddard) and Lily (Christel Khalil) discussing whether he can ever forgive her for cheating with Joe (Scott Elrod). Paul (Doug Davidson) corners Det. Harding (Chris McKenna) and learns the truth about Marco and Det. Harding’s involvement in the cabin murders.

Cane and Lily are in the midst of a trial separation. Lily felt betrayed by Cane’s relationship with Lauren, so she slept with Joe Clark. They have tried to put their differences aside to co-parent without fighting. It has worked well for the most part, but it is clear that Lily would like to reconcile. Cane has been the one who couldn’t forgive Lily. The twins asked Cane at Devon’s (Bryton James) wedding if he was coming home. He didn’t have an answer right away. Lily asks Cane, “Are you ever going to forgive me for cheating on you? Are you ready now?”

Paul corners Det. Harding after discovering he could be the cabin killer murderer. He wanted to question him about his connection to Marco. Kevin (Greg Rikaart) and Mariah (Camryn Grimes) investigated Harding and wanted to believe he was innocent of any wrongdoing. “Y&R” rumors have stated that Chris McKenna could be leaving the show. If that is true, Harding could be killed soon. “Y&R” head writer, Chuck Pratt said that Friday Jack will meet Marco in the most intense confrontation ever seen on the show.

Neil decided to let go of his anger and embrace forgiveness. It seemed that he finally accepted Devon and Hilary’s (Mishael Morgan) wedding. Looks can be deceiving, Neil (Kristoff St. John) never let go of his revenge plot- he just cut Colin (Tristan Rogers) out of the plan. It looks like it was all part of a bigger plan. He followed the couple to the honeymoon location and shows Hilary the video of Devon. Neil tells her that he told her there is something she needs to see. Hilary refused to look, “I know my husband.” The rumor is that Neil will kidnap Hilary after she refuses to listen to him about Devon. Fans speculated he will take her to the house he bought for her before they divorced. Do you think Cane and Lily will get back together? Will the Marco/Jack storyline ever end? How will Devon react when he discovers his new bride is missing?

So you want some drama? Take a look at what The Young & Restless is cooking up this week! and tap that LIKE button to show The Young and the Restless some love!

‘General Hospital’ Trivia: How Well Do You Know Carly Corinthos?