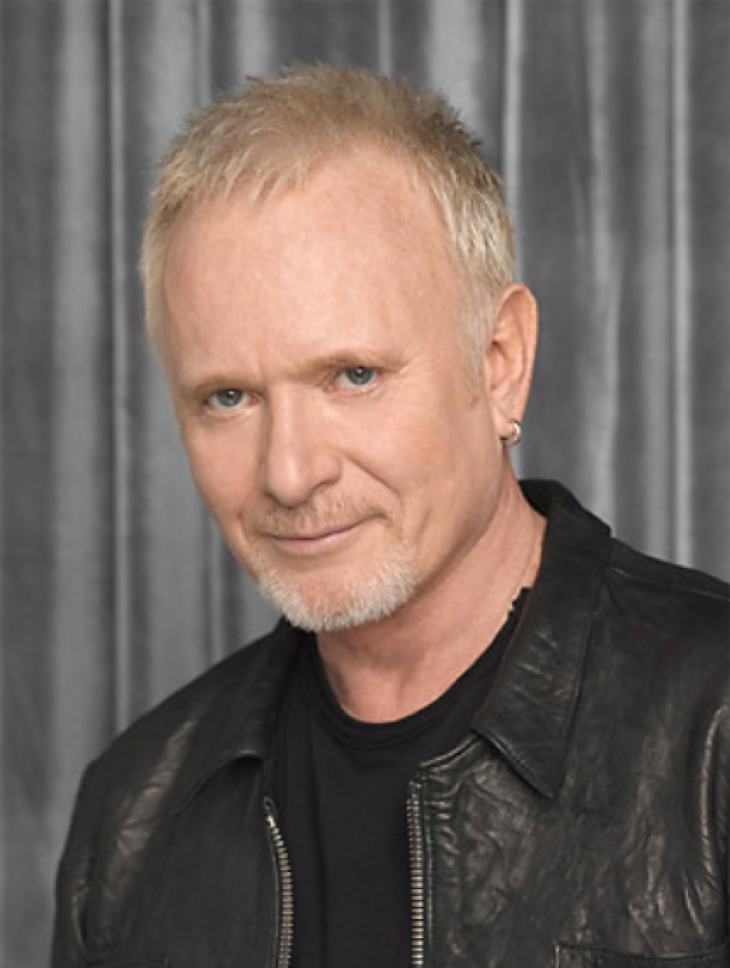 Anthony Geary has played Luke Spencer on the popular Daytime Soap “General Hospital” since 1978.  Anthony (Tony) is one of the most honored men in Soap History.  He is performed in more than 50 stage productions and 40 television shows.  He has also taught improvisation and story-theater techniques.

Anthony’s last days on “GH” is today (Monday July 27, 2015) and fans are sadly mourning his loss.  Head out to twitter today and tweet you Luke Spencer memories with the hashtag #FarewellLuke

Soap Opera Spy has compiled a list of 10 fun things you should know about Anthony Spencer.  Enjoy!