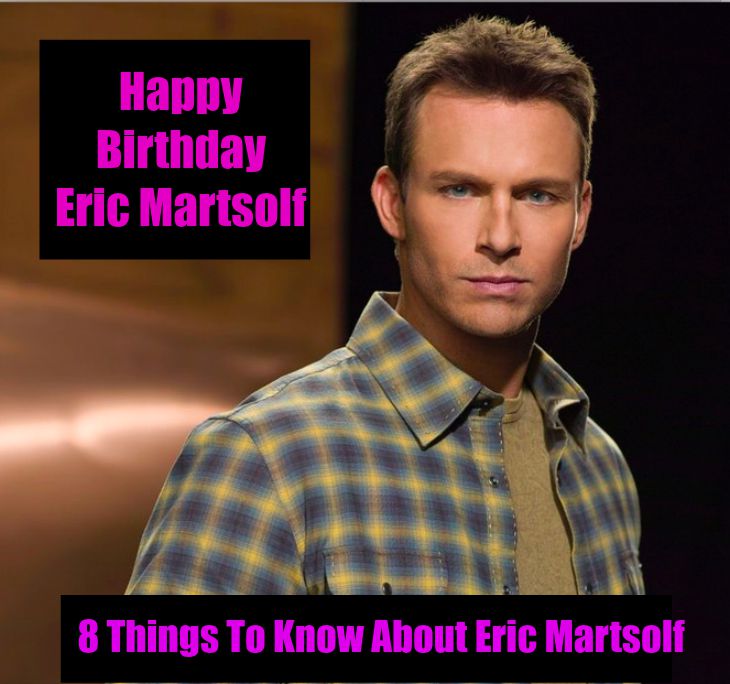 “The Days of Our Lives” actor Eric Martsolf who plays Brady Black on the popular Daytime Soap is celebrating his birthday today. (July 27, 2015) Eric is 44-years-old today and in celebration of his birthday we decided to list 10 things you need to know about Eric Martsolf.

‘The Bold and the Beautiful’ : 10 Things To Know About BB’s Ashlyn Pearce?