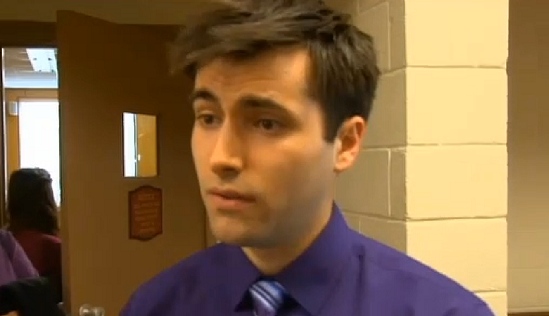 A Days of Our Lives star is living some real life drama of his own. Freddie Smith, who portrays Sonny, was sentenced yesterday. Smith was in an Ohio courtroom on Wednesday to face charges on crash crash in which he was drinking and driving. The 26-year-old DOOL star was given 2 years of community service and DUI school. His license was also revoked. He was facing up to two years in prison.

The wreck happened on October 7th, 2014. Freddie was with his girlfriend, Alyssa Tabit at the time. He escaped with minor injuries, but Alyssa was airlifted to a hospital. Nearly two months later, he pleaded guilty to a 1st degree misdemeanor (operating a vehicle while under the influence) and 4th degree felony (vehicular assault). Alyssa spent time in the ICU and is currently doing well with physical therapy. 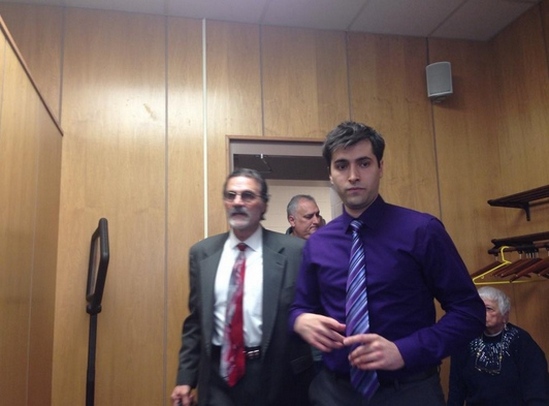 In court, Smith assured the judge, “This is more than a life lesson. I am grateful Alyssa and I are alive.”

In an interview with 19 Action News, Smith stated, “It was very selfish and I’m very sorry for doing it. Today was very nerve-racking and to hear all of the support from fans, friends and family has really helped me stay strong. I appreciate it.”

What do you think Soap Opera Spies?