Days of Our LivesEric Martsolf 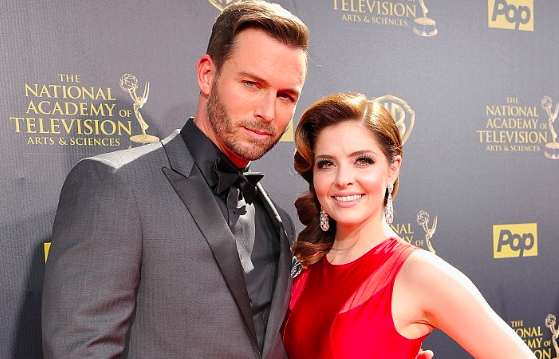 “Days of Our Lives” (DOOL) cast mates Jen Lilley (Theresa Donovan) and Eric Martsolf (Brady Black) have been tapped to host the 7th Annual Indie Series Awards. The ceremony will take place on Wednesday, April 6, 2016 in North Hollywood at the El Portal Theatre.

This will be Martsolf’s second time hosting the awards ceremony. Eric wowed the crowd at the 6th Annual Indie Series Awards with his song “Oh Indies” set to the tune of Barry Manilow’s “Oh Mandy.” Martslof is no stranger to acting in independent web series. Eric has worked on “Acting Dead,” “The Bay The Series,” “Venice,” and “Miss Behave.”

While in college Jen Lilley played the lead in an indie film called “The Loss of Life.” Lilley fell in love with acting and averaged six indie films per semester. In 2014 Jen Lilley was nominated for an Indie Series Award in the Best Lead Actress – Drama category for her role as Natalie Cardin in “Youthful Daze.” Jen’s new Christmas CD “Tinsel Town” will be released on November 24. In addition to her acting and singing career Jen is a talented comedian, often performing with improv casts.

Once the nominations for Indie Series Awards have been announced we will update you with that information. In the meantime come back to Soap Opera Spy for all your soap opera news, spoilers, rumors and gossip.