‘Days Of Our Lives’ News: Casting New Character Named Monahan – Who Is He? 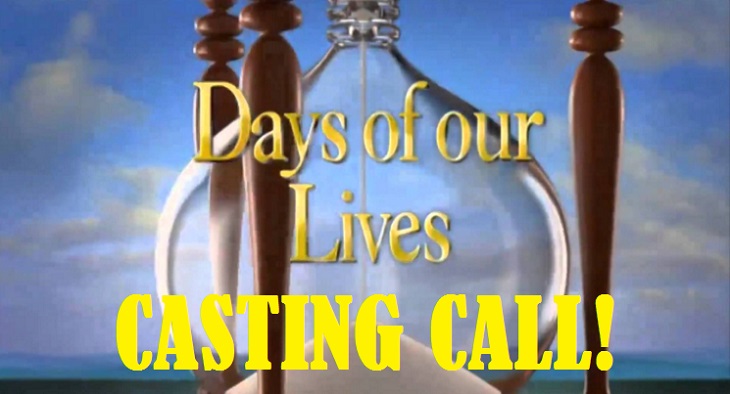 The ‘DOOL‘ comings and goings are getting impossible to keep up with, it seems like every other week somebody is arriving in Salem, or leaving.  ‘Days Of Our Lives’ spoilers tease that the NBC soap opera has sent out a casting call for another new character.  According to a new report from Soaps.Com, the daytime drama is on the hunt for an actor to play the part of a new character named Monahan – a career criminal in his 50’s – 60’s.

The crime rate in Salem is at an all-time high, and it doesn’t look like those numbers will be decreasing any time soon with Monahan headed to Salem.  According to the official casting call from ‘Days Of Our Lives,’ Monahan is “considered to be a tough SOB, not to be crossed, a con artist, a thief, and has played the game with some of the most dangerous people in the world. Under his tough, sarcastic, smart-ass, somewhat charming exterior is a family man that will do anything he can to protect those he loves.”

So far there is no news yet on who Monahan will be interacting with once he arrives in Salem.  The soap opera actually films 6 months in advance – which means we probably wont even meet the new character until the Spring of 2016.  However, the fact that the character description reveals that Monahan is a “family man” – implies that he may already have relatives or family members on ‘Days Of Our Lives.’  The question is … who?

It sounds like Monahan is going to definitely be stirring up some drama in 2016, and we can’t wait to see who the ‘DOOL‘ producers cast to play the part.  Who do you think Monahan is related to in Salem?  Share your thoughts and theories in the comments below and don’t forget to check Soap Opera Spy for all of your ‘Days Of Our Lives‘ spoilers, news, and updates.