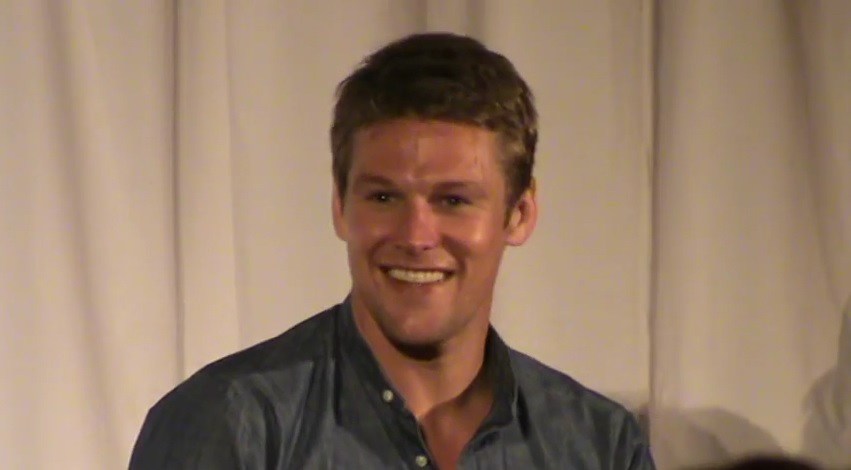 “As the World Turns” alum Zach Roerig (ex-Casey Hughes) has nabbed a role as Carter in “The Rings,” the long-awaited third installment of the horror flick series “The Ring.” The film is scheduled for release on Friday, April 1, 2016.

After exiting his role as Casey Hughes on “As the World Turns” in 2007, Zach quickly moved on to another soap opera role. Hughes appeared for 13 episodes as Hunter Atwood on the daytime drama “One Live To Live” in 2007.

In 2008 Zach Roerig was cast as Cash in the primetime television series “Friday Night Lights” for six episodes. In addition to “Rings,” Roerig has had a busy 2015. The actor is no stranger to the horror genre. Roerig stars in the primetime drama “The Vampire Diaries” on the CW network as Matt Donovan. Matt is the child hood friend and ex-boyfriend of the series main character Elena Gilbert, portrayed by Nina Dobrev.

“Rings” has been directed by F. Javier Gutierrez and written by Jacob Aaron Estes, Akiva Goldsman and David Loucka. The movies are based on the novels by Koji Suzuki. “Rings” will give fans of “As the World Turns” and “One Live to Live” that may have lost track of the actor since his time on the daytime dramas to see Roerig in a different role.