‘General Hospital’ Poll: The Ladies in GH’s Luke Spencer’s Life – Who Brought Out the Best in Him? 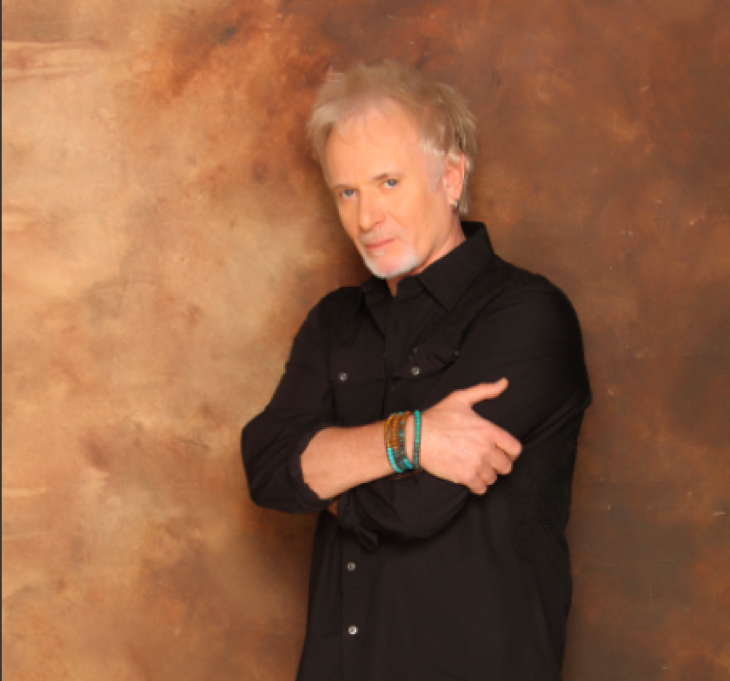 Fans of ‘General Hospital’ have grown accustomed to seeing legacy character Luke Spencer [Anthony Geary] on our screens every Monday through Friday, but now that he’s in his last week in Port Charles, it’s time to indulge in reminiscing. Today we’ll take at look at the women that have spanned Luke Spencer’s nearly 40 years on screen at General Hospital and which one has brought out the best in him.

You can’t think Luke without also thinking Laura, so she has to top this list. But you also have to admit these two haven’t necessarily always been the best for each other. When they’re good, they’re good. But when things aren’t going well, they both go off the rails. It feels like this relationship burned bright then kind of burned out and they were soul mates only for that phase of their life. They’ve had closure and moved on, but who doesn’t get teary eyed looking back at their wedding video?

Now they’ve never shown any on-screen “romance” between these two, but there is certainly a sexual tension there and their relationship has also lasted for decades. Luke and Helena just seem to express their curious affection for each other by kidnapping and attempting to kill one another. What’s a few kidnappings between old friends after all? And Helena really seemed to like Fluke, Luke’s evil alter-ego. It’s safe to say that Helena and Luke’s relationship hasn’t been healthy, but it’s been important.

Luke met Holly after he thought Laura died and she got his mind off his grief by getting him involved in a scam. But their relationship fell apart when he went missing in an avalanche and she married his best friend Robert Scorpio [Tristan Rogers]. And unbeknownst to Luke, Holly even gave birth to his son, Ethan Lovett [Nathan Parsons]. But Luke let her off the hook for hiding the kid from him, he’s close to Ethan and even spent an awkward night sleeping fully clothed between Emma and Laura.

Anna and Luke were friends for many years before they were lovers. Plus Luke was good friends with her other hubbies Robert Scorpio and Duke Lavery [Ian Buchanan]. But when Robin Scorpio [Kelly McCullough] died (but not really), Luke was there for her and helped her through her grief and then they moved beyond friendship and into an intimate relationship (even though Luke was still interested in Tracy). We know Luke truly cared about Anna because he even took a bullet for her.

If Laura was Luke’s soul mate for the first 30 years of his life, surely Tracy must have been his soul mate for the next 30. Tracy has stood by Luke through thick, thin and even thinner. She has taken on Helena to save him and even put up with him tricking her into a drunken marriage. You can’t deny that Luke loved his “Spanky Buns” and she has seen him through some of the most trying years of his life. Tracy has rescued Luke again and again and he rescued her right back.

So what do you think, which of these Port Charles ladies brought out the best in Luke? Vote and share your thoughts in the comments below. And be sure to come back to Soap Opera Spy daily for more ‘General Hospital’ spoilers and scoop!